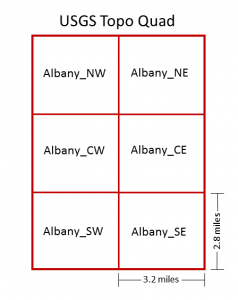 The NY BBA III blocks are based on USGS ‘topo quads’ that have been divided into sixths.

The first Atlas Essential is to respect atlas blocks. When you go out atlasing, make sure that all observations on a single checklist are from within a single block.

The NY BBA III divides New York state into 5,710 ‘atlas blocks’—roughly 3 x 3 mile squares used to map New York’s breeding birds. Atlas blocks are based on 7.5’ USGS Topo Quads that are broken up into 6 smaller blocks. Each block is named with the name of the topo quad followed by the position of the block within the quad. 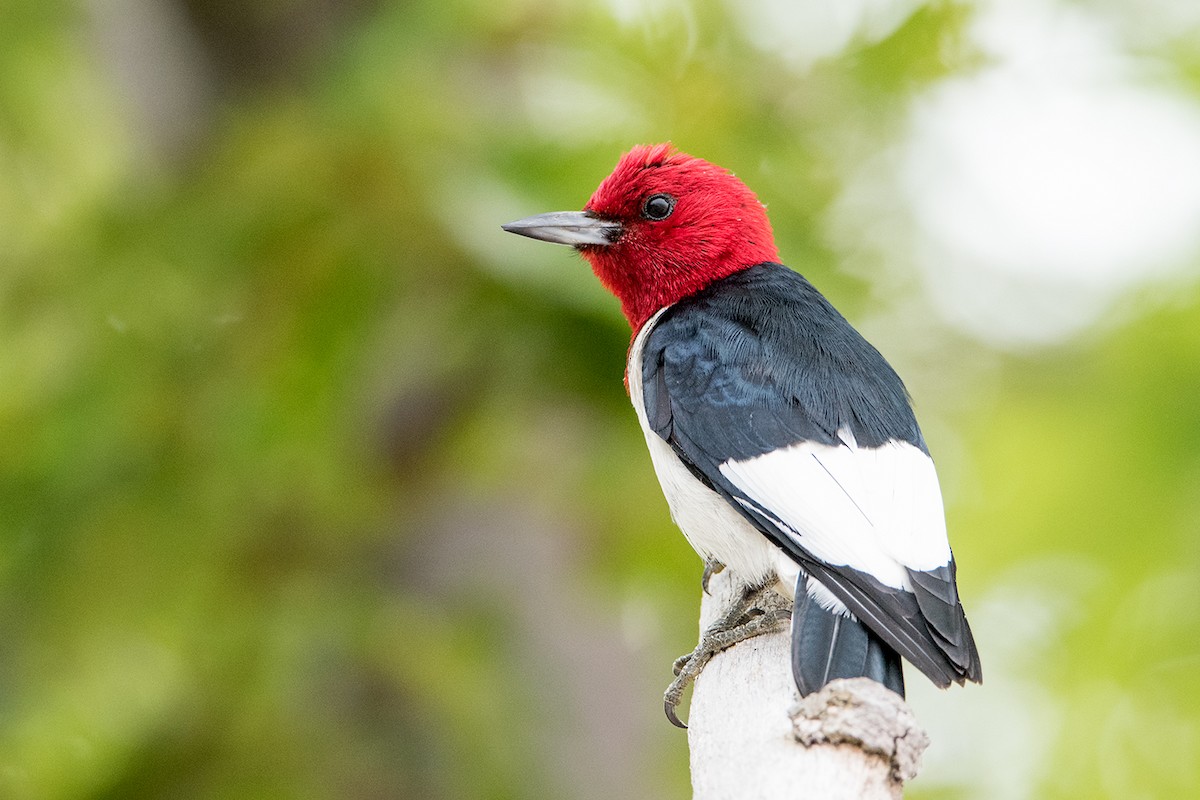 Sightings from every block count towards our understanding of birds of the state, but priority blocks are where the focus should be. 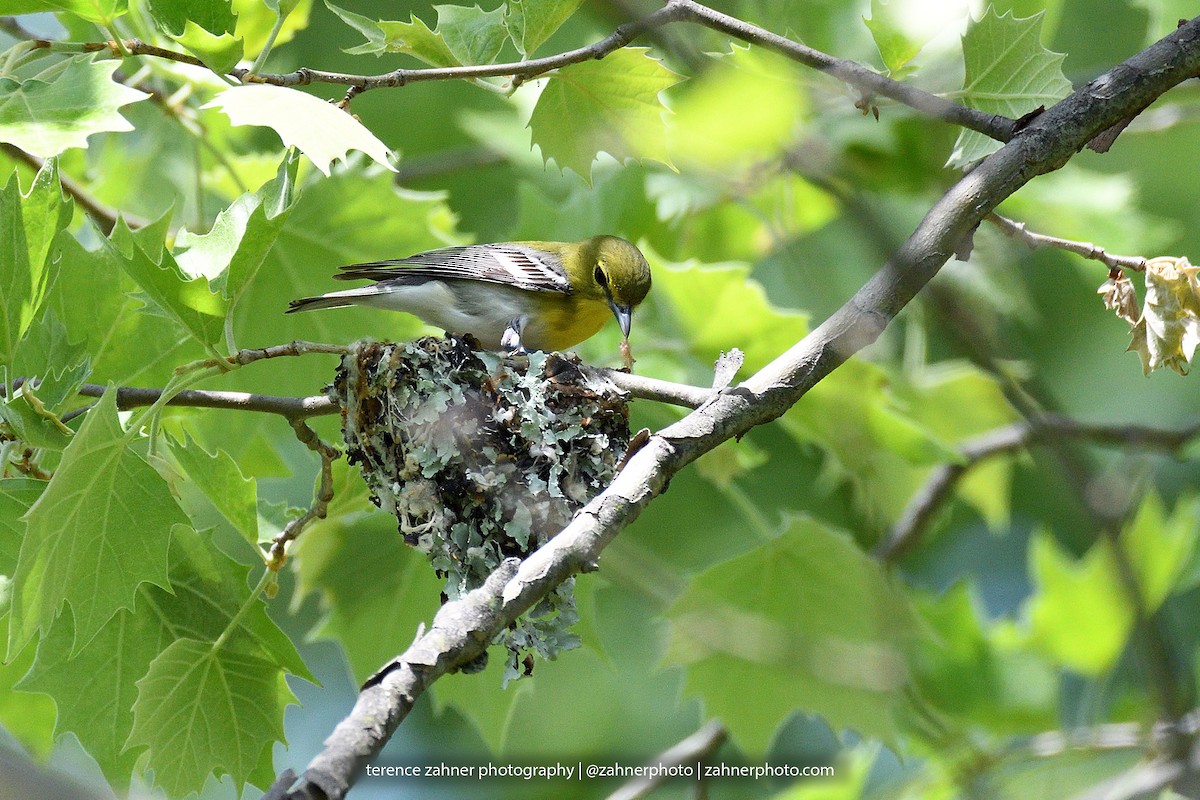 Block Maps and Knowing Your Location in the Field

Block maps. It's important to keep the observations on each checklist within a single block, so we've provided several options to help you keep track of your location in the field. 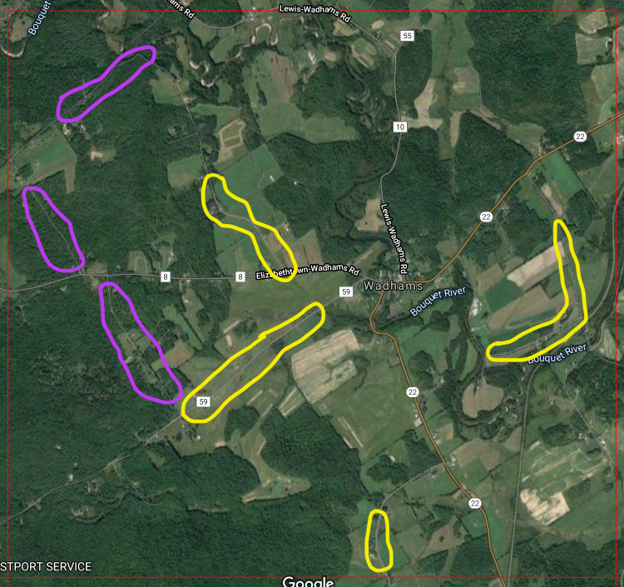 How to Interpret a Block Map

How to identify good places to atlas based on studying maps 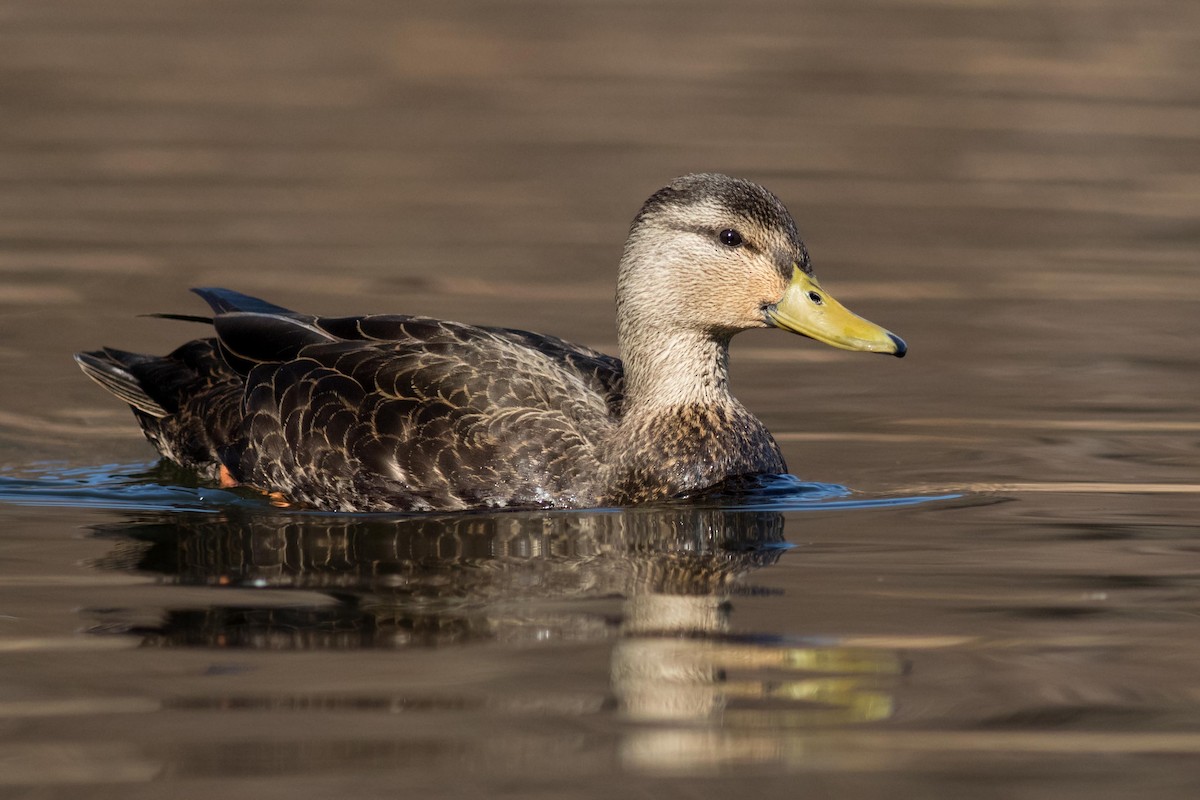 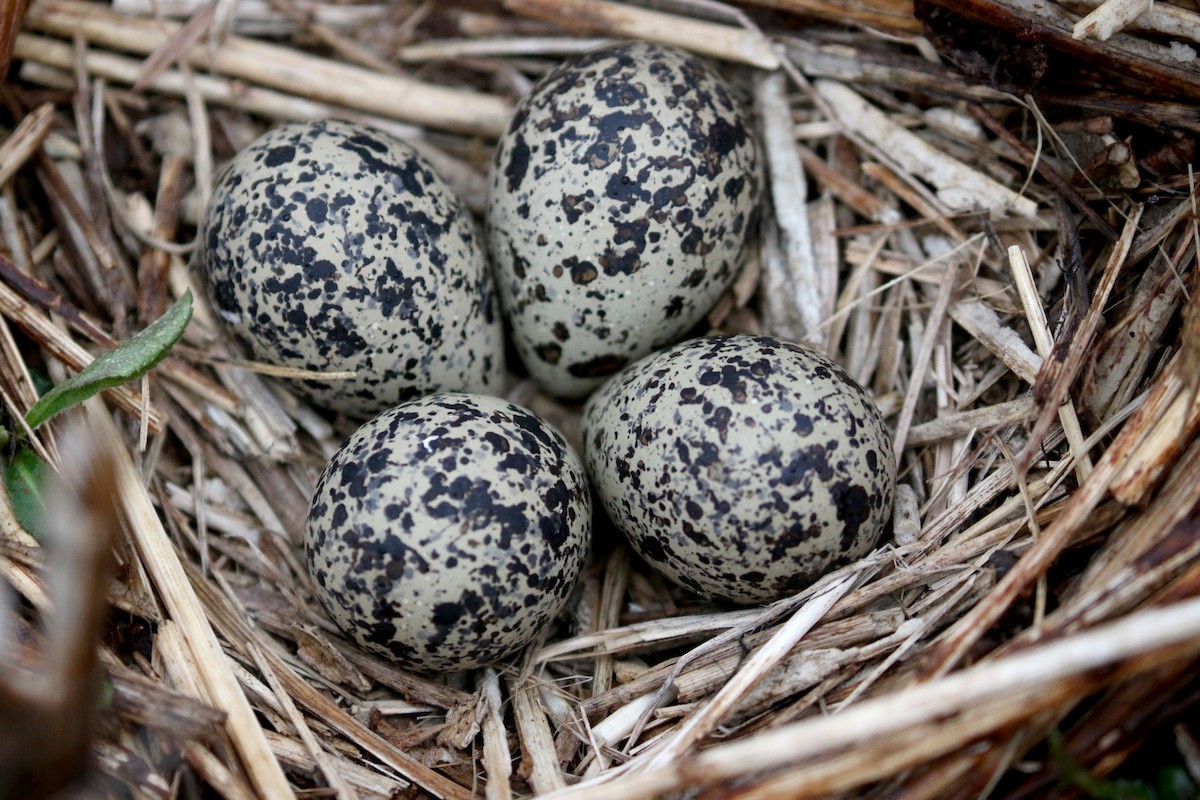 Assigning Species and Checklists to Blocks

Learn how to correctly assign species and checklists to blocks. 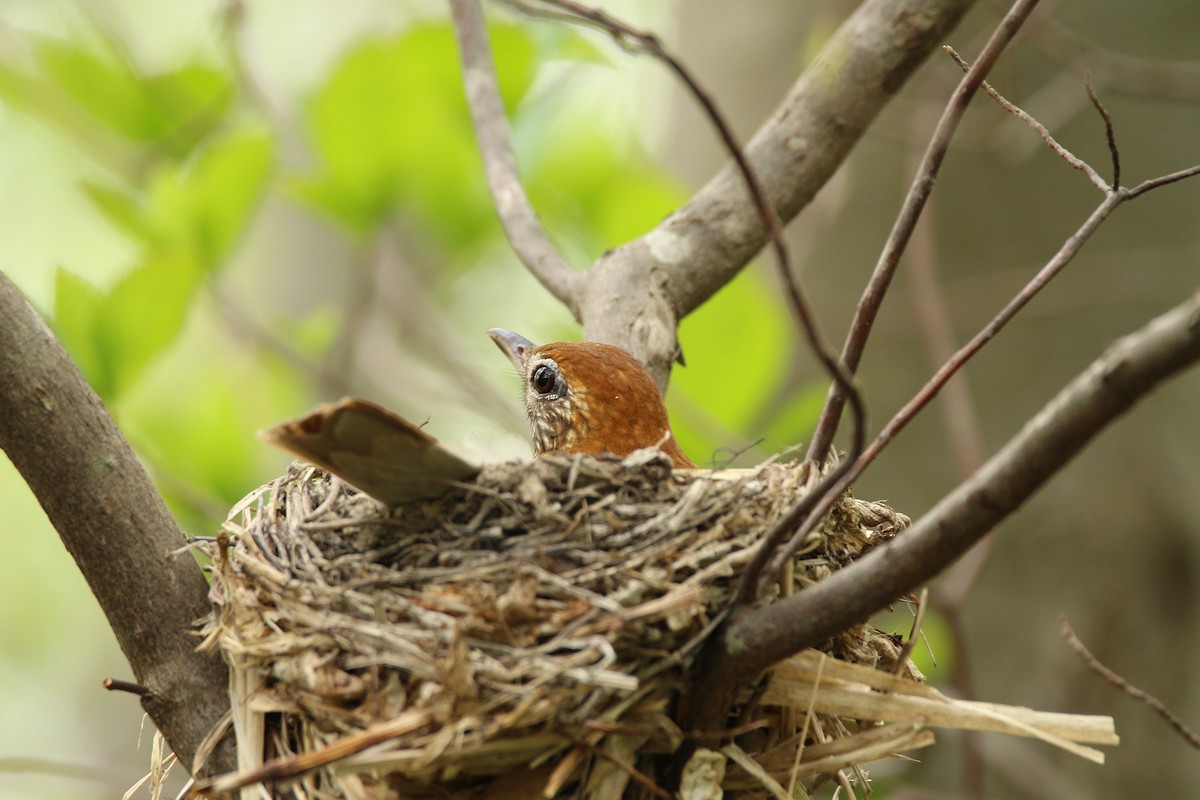 Always make sure you have permission to access the area you want to survey! 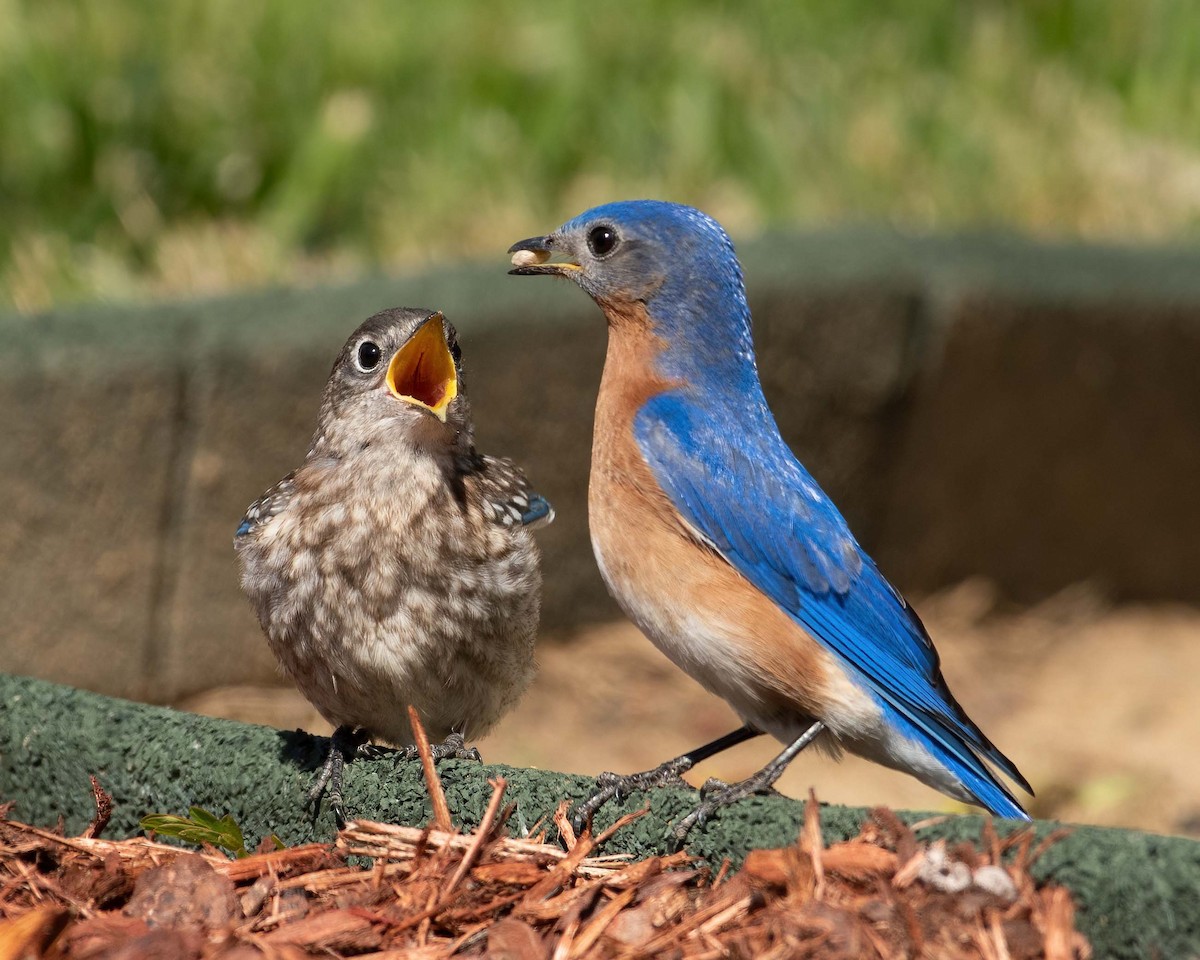 Learn when a block is complete and it's time to move on. 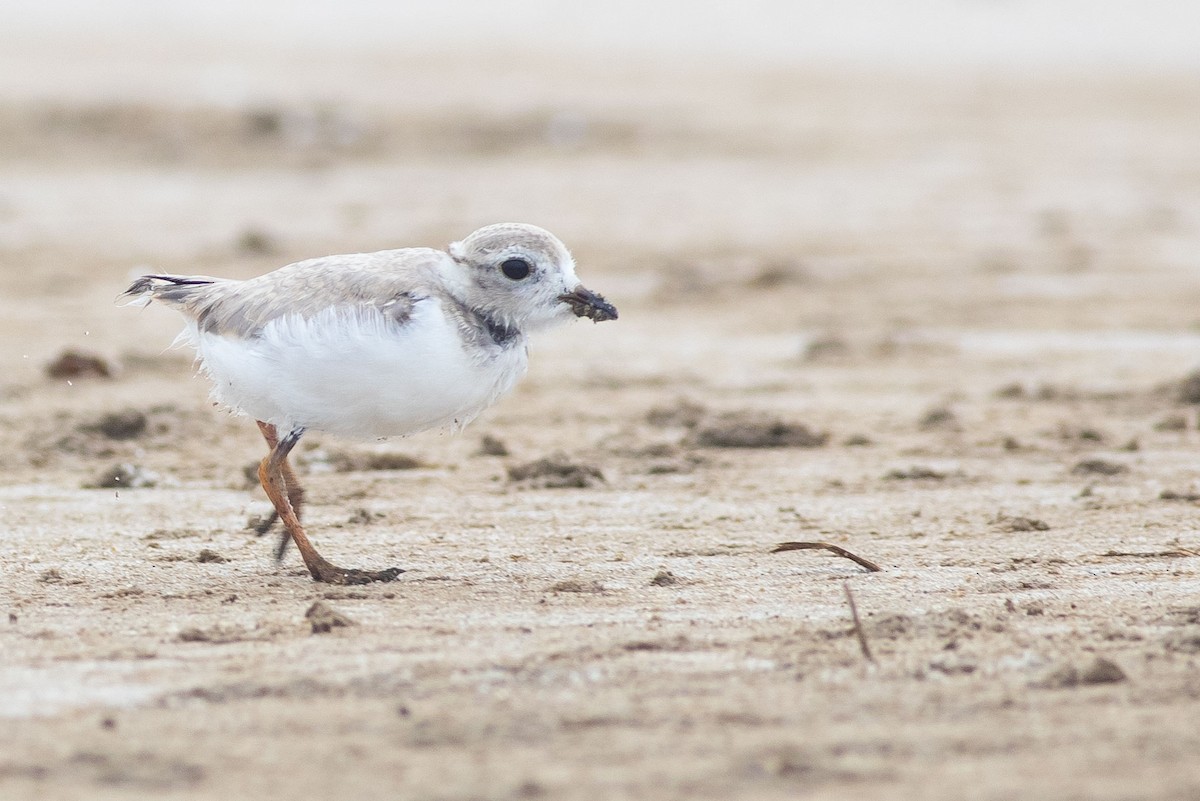 How to Tell if a Block is Finished

Guidance on determining if a block is complete. This is useful to target remaining gaps or to know it's time to move on to a different block. 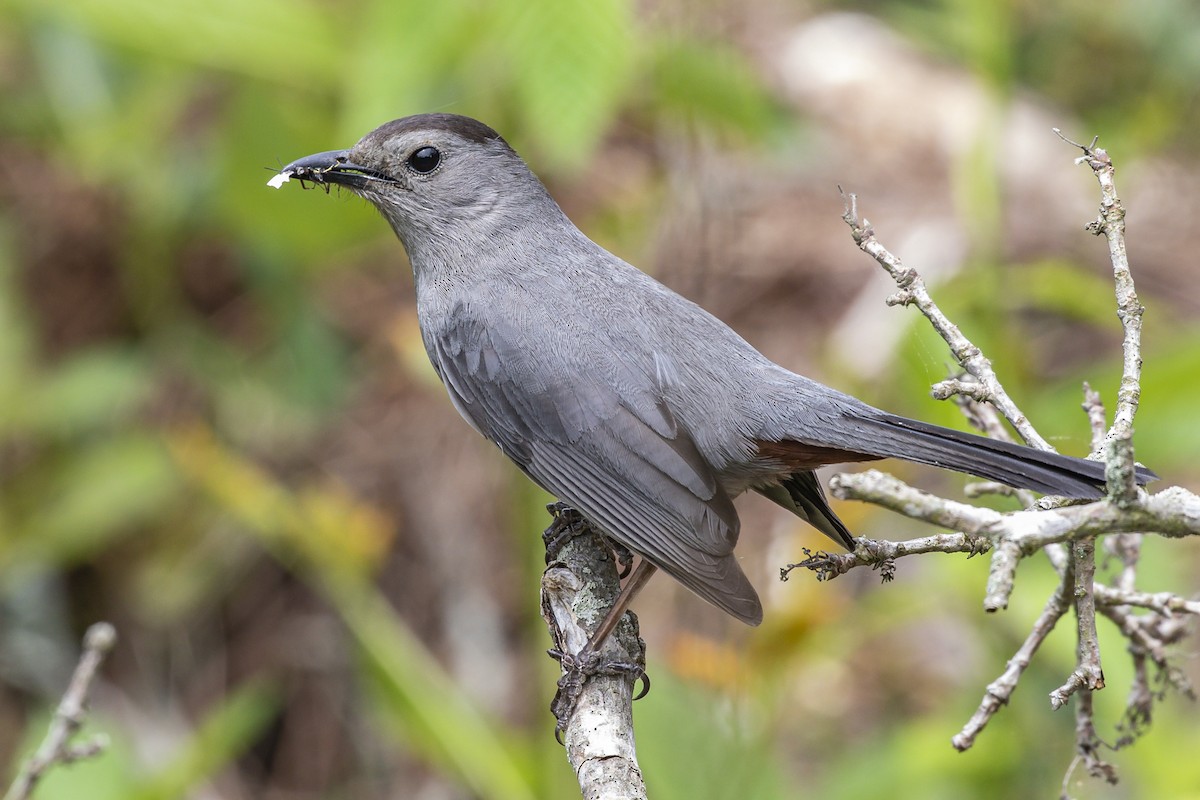 How to Finish a Block in One Year

Here is a suggested visit schedule to complete a block in one year.