Please join us in congratulating David Lumpkin of Sonoma, California, winner of the  April 2020 eBird Challenge sponsored by Carl Zeiss Sports Optics. David’s name was drawn randomly from the 3,103 eBirders who submitted at least 20 eligible checklists from their eBird Yard in April. David will receive a new ZEISS Conquest HD 8×42 binocular for his eBirding efforts. Here’s David’s birding story:

Over the past few years eBird has grown on me in stages. I discovered it when looking for detailed species distribution information to help me find particular birds while visiting central Texas, but I didn’t start contributing until I spent a fall banding passerines in Nova Scotia with an avid eBird user. After having weeks of checklists shared with me, eBird became the obvious way to start to track where and when I’d seen which species. 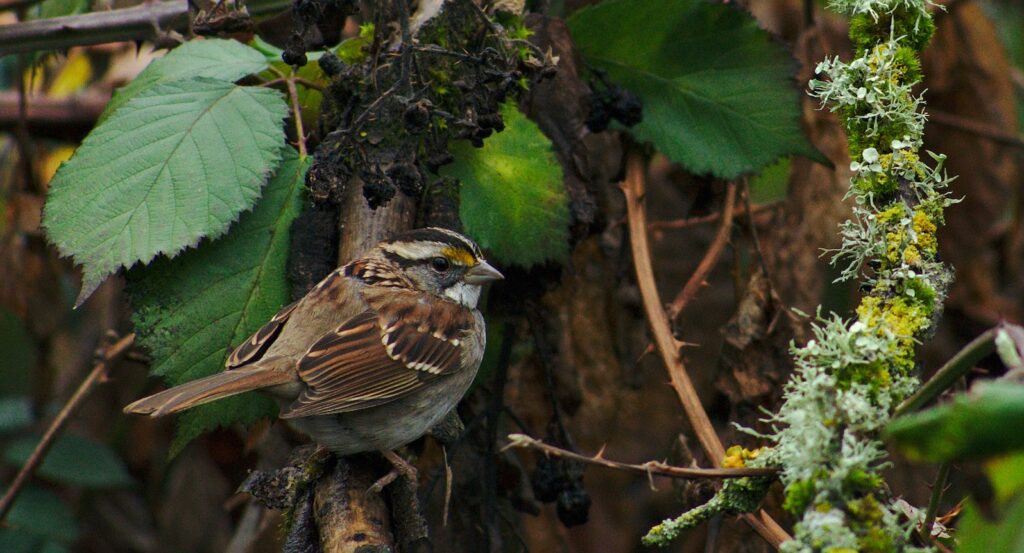 Following that season, I worked on several different avian research projects each year, every few months moving hundreds of miles and having to reset my expectations of which birds I would regularly encounter. Again, I found eBird a valuable tool: regional bar charts told me which species I would need to familiarize myself with before the next job started.

For the past few years I have been working as an Avian Ecologist for Audubon Canyon Ranch (you can visit egret.org to learn about what we do). Several of our avian research projects involve long-term monitoring, fueled by dedicated volunteers, and providing valuable insight for conservation work. Involvement in multi-decade surveys has bolstered my appreciation for the value of eBird, and I’ve made it a point to contribute daily, wherever I may find myself. 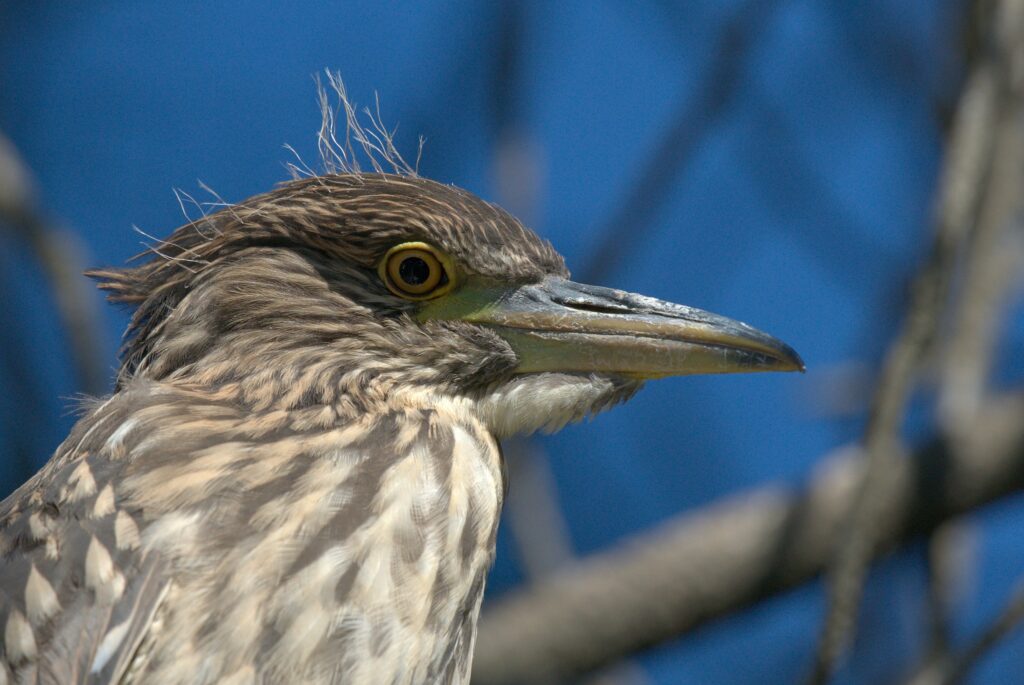 When I’m performing surveys for work, the eBird app’s feedback on what species are expected (and in what numbers) has been a great help in prompting me to document unusual occurrences. Knowing that the checklists I generate are available for other scientists to use just adds to my enjoyment of birding on my own time.

It is no small task managing databases a fraction the size of eBird’s, so I’m thankful to everyone who plays a role in it, from staff and regional reviewers to anyone who submits an observation.