After analyzing over two million eBird observations, Cazalis and his team found that while protected areas may not have more total species, they do retain more species of conservation concern (species with small ranges, threatened status, and/or that specialize on specific habitat conditions). Their results suggest this is because protected areas prevent deforestation. Better yet, they found protected areas supported higher quality forests—larger forest patches with more mature trees with fewer signs of human disturbance. “Our results show that protected areas help conserve species by mitigating both forest loss and degradation,” said Cazalis. Protection from forest loss and degradation can help vulnerable species such as the Sri Lanka Blue-Magpie or the endemic Central American Bare-necked Umbrellabird—range-restricted species that rely on tall, mature tropical forests threatened by human disturbance. 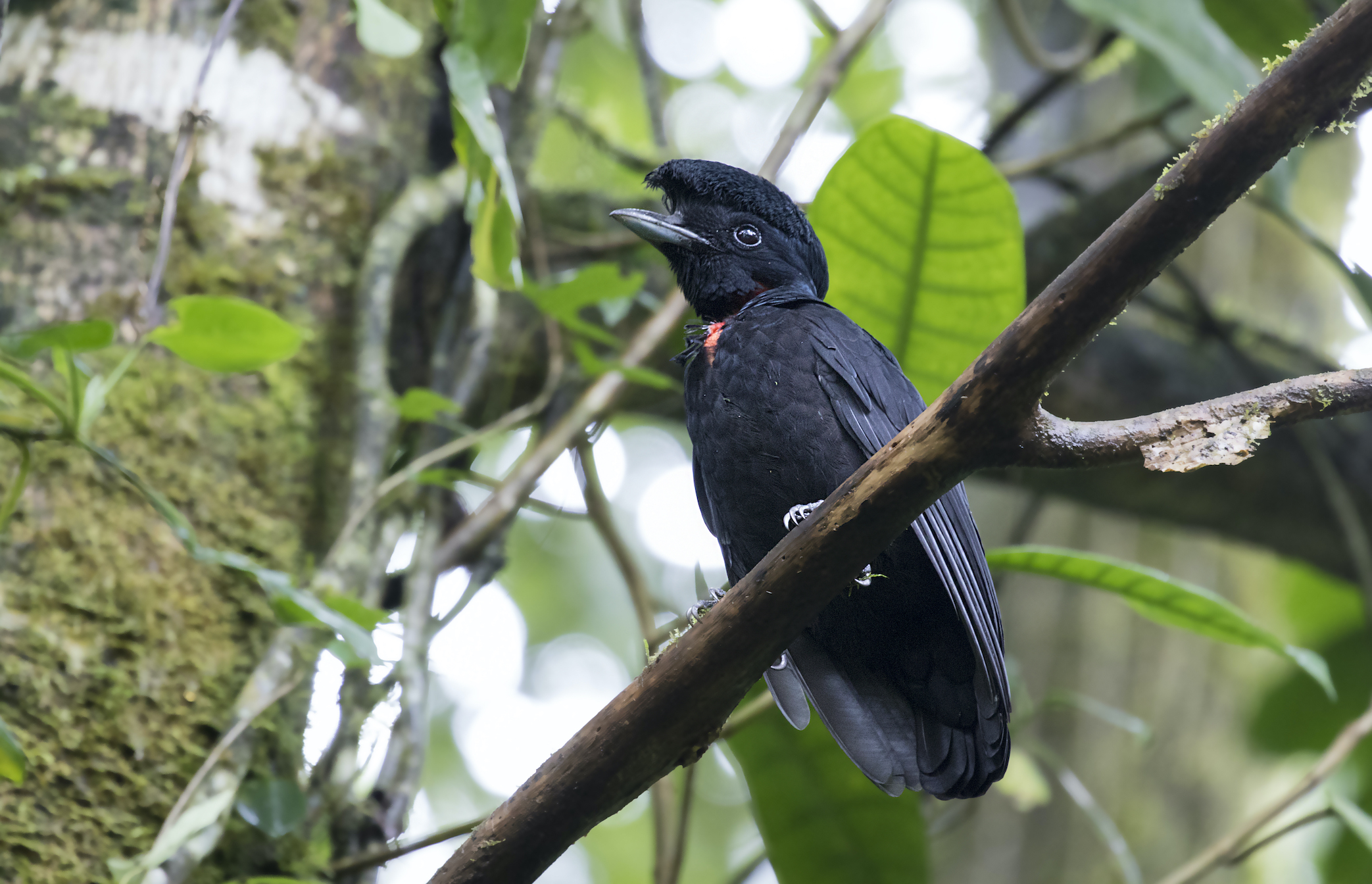 If there is one thing Cazalis wants all eBirders to know, it’s that every checklist counts—even when there aren’t many birds or the habitat doesn’t seem very good. “Making complete checklists in sites that do not seem very interesting can be very important for scientific research,” says Cazalis. Without bird observations across a wide range of habitats, including palm tree plantations and recently developed areas, “it is impossible for us to measure the effects of land use changes on bird communities.”

However, to be used for this study, checklists needed to be complete. Complete checklists, Cazalis says “are way more valuable scientifically than opportunistic [i.e., incidental] observations.” That’s because complete checklists contain a full list of all species observed and identified at a site. And for researchers to understand species occurrence on a local scale, traveling checklists needed to be less than 5 km (3.1 mi). Checklists over longer distances did not “reflect local diversity,” said Cazalis and hence were not included in the study.

Cazalis has several other projects involving eBird data. In one, his team uses eBird data to compare bird diversity between urban and non-urban protected areas in Latin America. Another uses observations in eBird to understand species’ sensitivities to human pressures, such as urbanization, and whether intact protected areas exist where species with high sensitivity breed. “Both studies are not yet final, but they will have interesting and robust results thanks to the high quality and substantial quantity of eBird data,” says Cazalis.