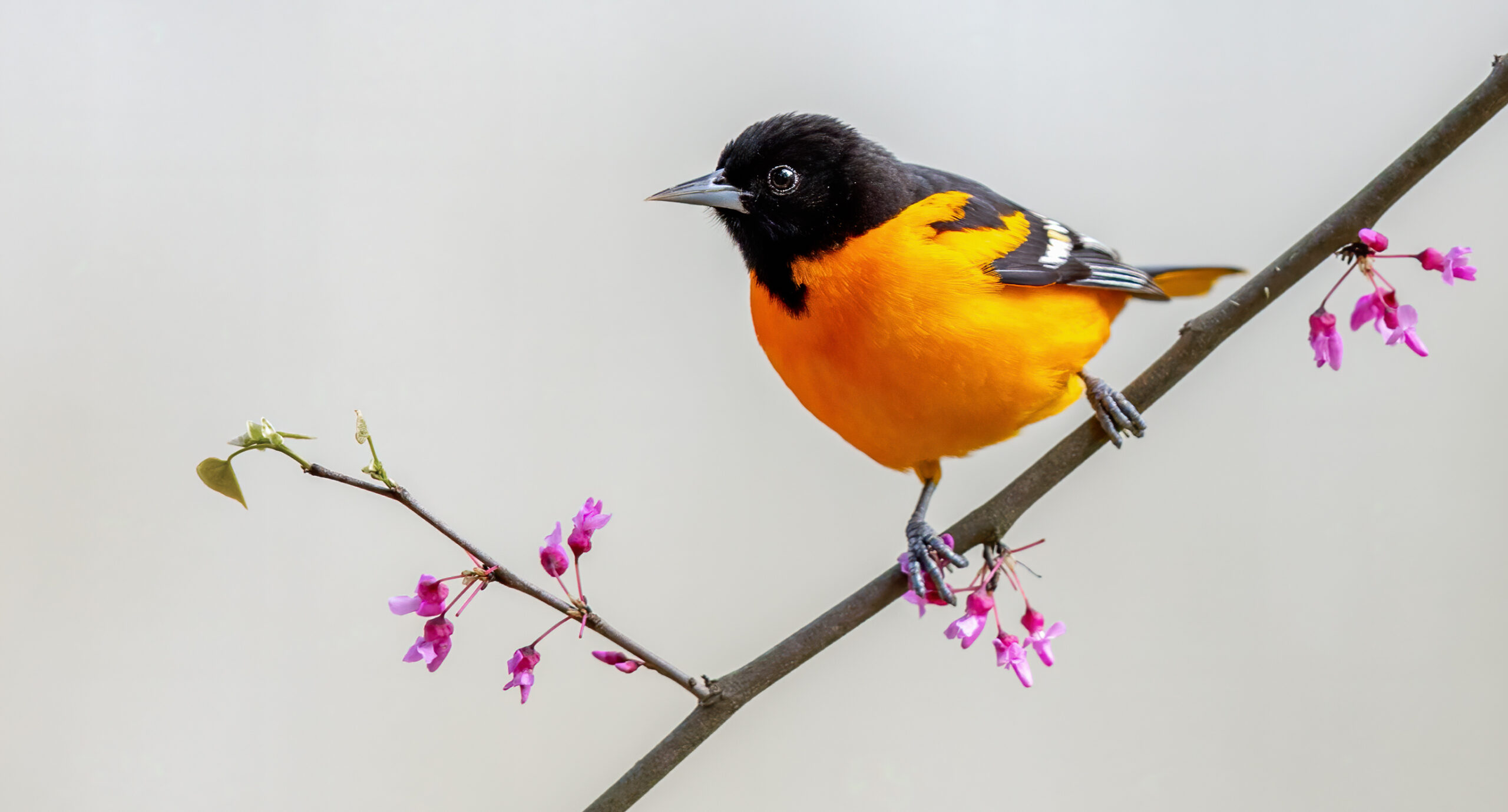 The Baltimore Oriole is a common bird throughout the eastern part of North America where it breeds in the United States and Canada and winters from Florida to northern South America. During the non-breeding season, 21% of the population can be found in Honduras and El Salvador suggesting that these countries are important part of their annual cycle.

Relative abundance of Baltimore Orioles in Honduras and El Salvador in the non-breeding, breeding, and pre- and post-breeding migration.