Fernhill Wetlands is a popular birding location near Portland, Oregon, and is officially designated as an Important Bird Area. In 2014-15, Clean Water Services (CWS), the region’s water management utility and owner of the property, implemented an ambitious habitat enhancement project that transformed 90 acres of unused sewage ponds into a complex of native wetland habitats designed to naturally treat wastewater. Fernhill utilizes natural treatment systems, or wetlands, to improve water quality by removing nutrients and cooling the water after conventional treatment while creating quality wildlife habitat. One million native wetland plants and 4 billion seeds along with 180 logs and snags were introduced to create habitat and perches for birds and other wildlife. An overview of the project can be seen here: https://fernhillnts.org/. 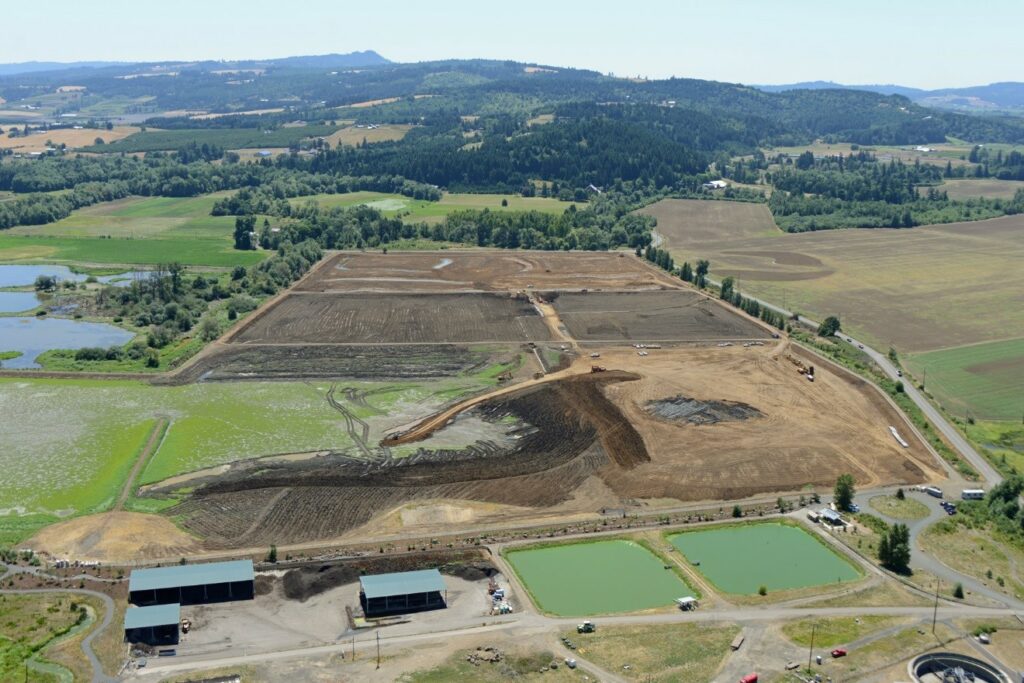 In 2015, Portland Audubon began working with CWS to understand how birds are responding to the habitat enhancement. Our efforts involved two approaches. One approach was to conduct formal line-transect surveys performed by Audubon staff biologists, to document bird usage of the enhanced area. The second approach was to spearhead a community science effort involving local birders and eBird. The fact that birders had been birding Fernhill Wetlands and entering their data into eBird for years prior to the enhancement project allowed us to perform a before-vs.-after comparison of bird occurrence at the site as a whole.

For our community science monitoring, we created an easy-to-follow protocol for birders to use. We established two new eBird hotspots at Fernhill—one for the newly enhanced habitat in the 90-acre area and one for the surrounding ring of habitats that birders traditionally have always covered simultaneously as part of a visit to Fernhill Wetlands. Our protocol asked birders to record data from each area, using each hotspot, thus generating two sets of data during each visit while mimicking the way birders have traditionally covered Fernhill Wetlands as a whole. Data from the enhanced area hotspot told us what birds were using this particular area in the wake of the habitat enhancement. Data from the two hotspots combined gave us “post-enhancement” data that could be compared to “pre-enhancement” data from the many eBird submissions from birders visiting Fernhill in the years prior to the enhancement project. The birding coverage at Fernhill in recent years has been exceedingly strong, with surveys conducted on over 150 days per year by more than 30 dedicated and experienced volunteers. 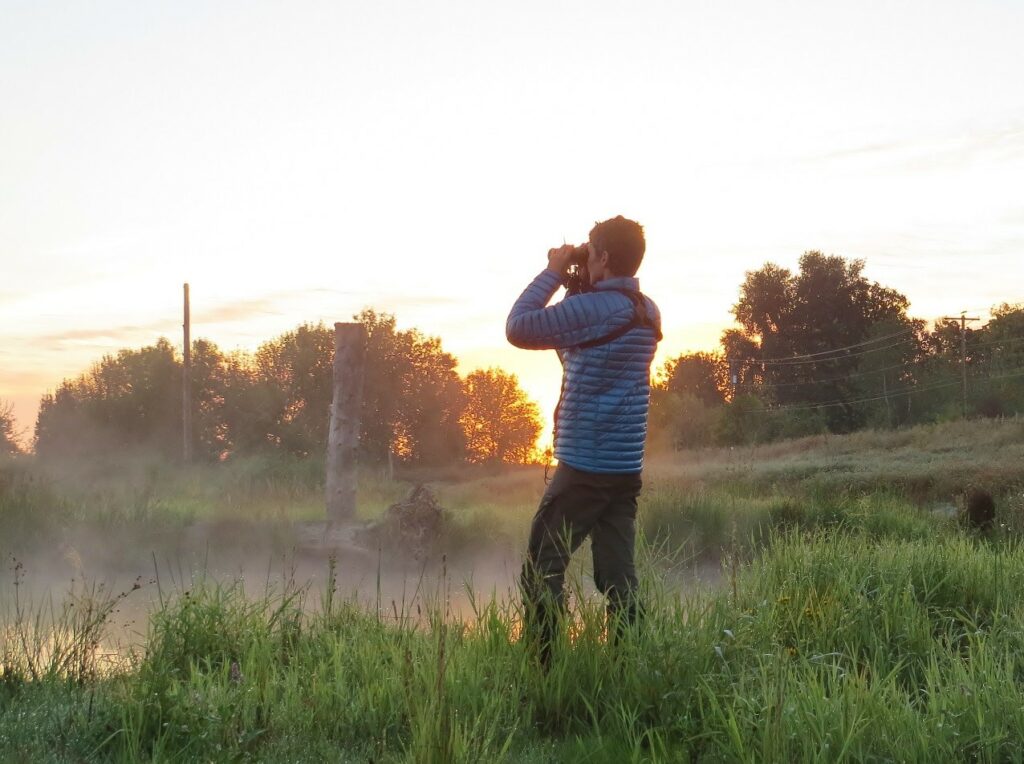 In the four years since the major enhancement work was completed, we have documented some interesting preliminary findings. Species richness appears to be increasing overall with a significant increase during the fall season. Overall bird abundance in summer has increased significantly though not in the other seasons. Marsh birds like Virginia Rail and Sora have increased dramatically following the restoration, showing a significant four-fold increase. Other wetland-dependent species like Red-winged Blackbirds and Common Yellowthroat have also responded positively to the enhancement. Species that depend on large, deep water bodies (such as wintering Western Grebes) have become generally less common, since the area of open water has been reduced.

Virginia Rail eBird detections at Fernhill Wetlands during pre-restoration (2010-13) and post-restoration (2015-18) periods, by season. This graph includes data through fall  of 2018.

A key finding of our project is that the community science data reported by volunteers via eBird have produced results consistent with the data gathered by our structured line-transect surveys. Overall species richness and abundance estimates within the enhanced area do not differ significantly between eBird data and the formal surveys performed by Audubon staff biologists. This indicates that community science eBird surveys are a good surrogate for professional monitoring at this particular site. It also suggests that eBird data from well-covered locations in general can potentially provide high-quality information that can be reliably used for conservation decision-making. 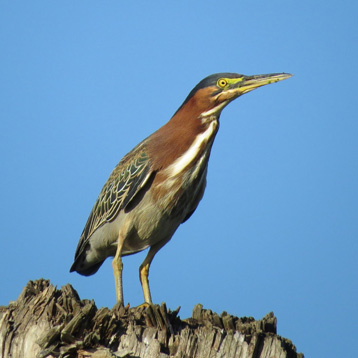 The findings from our monitoring efforts at Fernhill Wetlands will inform CWS on how to maximize benefits to birds and wildlife that use this site. This collaborative project is bringing a better understanding of the multiple benefits that can be achieved through the use of green infrastructure strategies to manage wastewater. Lessons gleaned from the Fernhill Wetlands restoration may help foster and inform similar habitat enhancement projects at other water treatment facilities across the nation.