My interest in birds purportedly started at an early age according to family lore, with one account having a 5-year-old me proclaiming to have seen a robin that had gotten into white paint, an identification that was subsequently corrected by my mother, a pre-eBird reviewer who suggested that a Rufous-sided towhee (as it was then known) was a more likely identification. Although plants ultimately won out as the primary focus of my academic training, birds were never far from mind, as attested to by stashes of bird lists written on odd scraps of paper and in the margins of field notebooks. My first job out of grad school as the plant ecologist for the Massachusetts Audubon Society only reinforced such inclinations, as one could scarcely work for such an august organization and not be more than a little attentive to the avian realm. 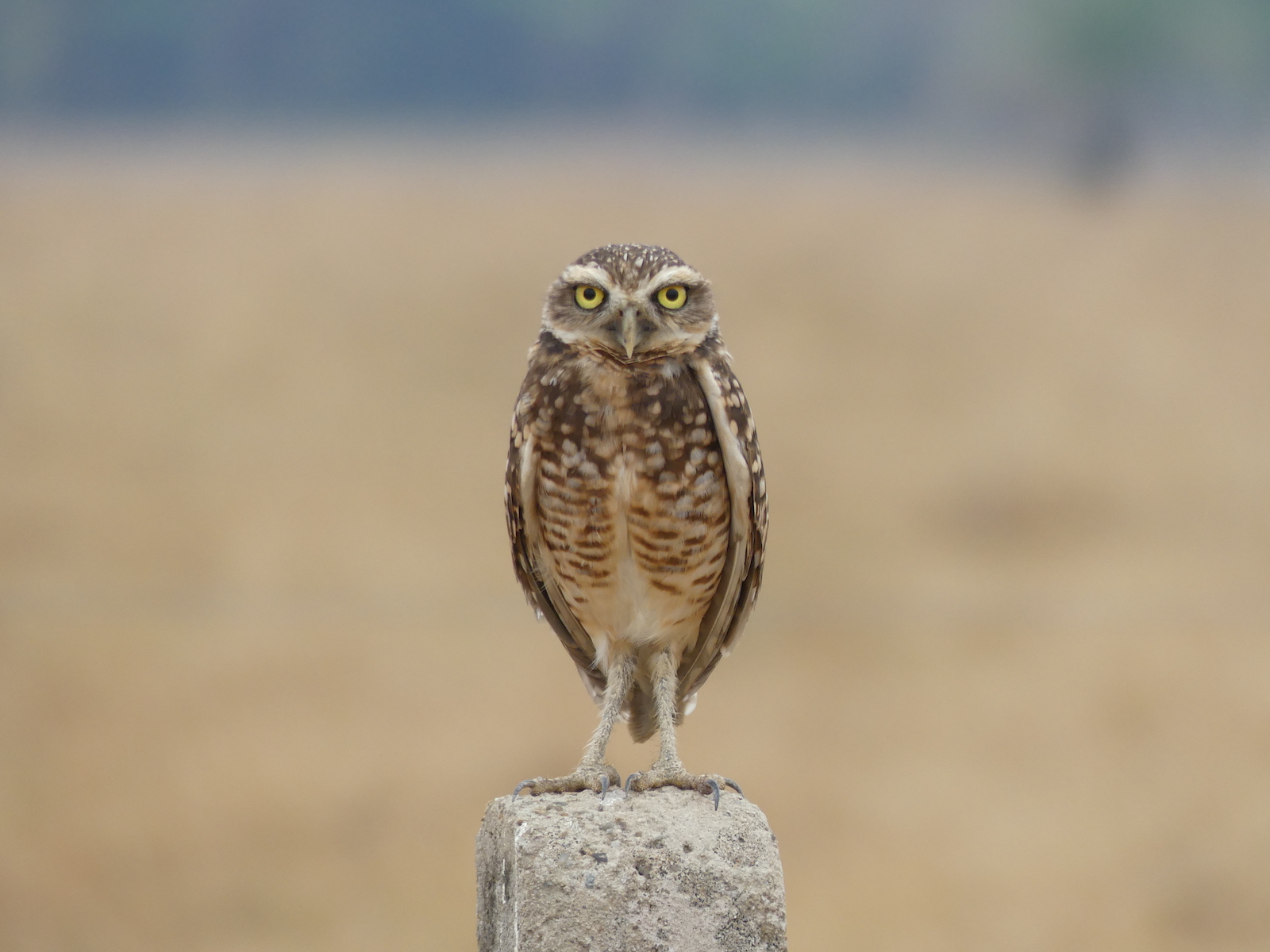 But it was a decade or so later, in 2005, when the scientist in me tried to extract some utility and impose a bit of order on the accumulating chaos of bird lists. Fortunately, my wife read a note about the ‘newish’ website out of Cornell that accomplished just what I was looking for. With eBird, all my lists could be stored in one handy, easily searchable location. Even better, I realized they just might prove useful to someone else rather than simply cluttering up the house. And so my love affair with what I consider to be the paragon of citizen science projects was born and continues to grow to this day. With each new innovation, I find eBird more interesting, enjoyable, and useful. The eBird app for smartphones quickly eliminated all those scraps of paper. By making it easy to include digital photos and sound recordings in checklists has added whole new dimensions to my birding. Now, even a quick snap with my point-and-shoot camera can be an invaluable identification aid (I forget, were those legs pink or yellow?) The Merlin app, too, is making it much easier to narrow down bird id’s anywhere in the world. 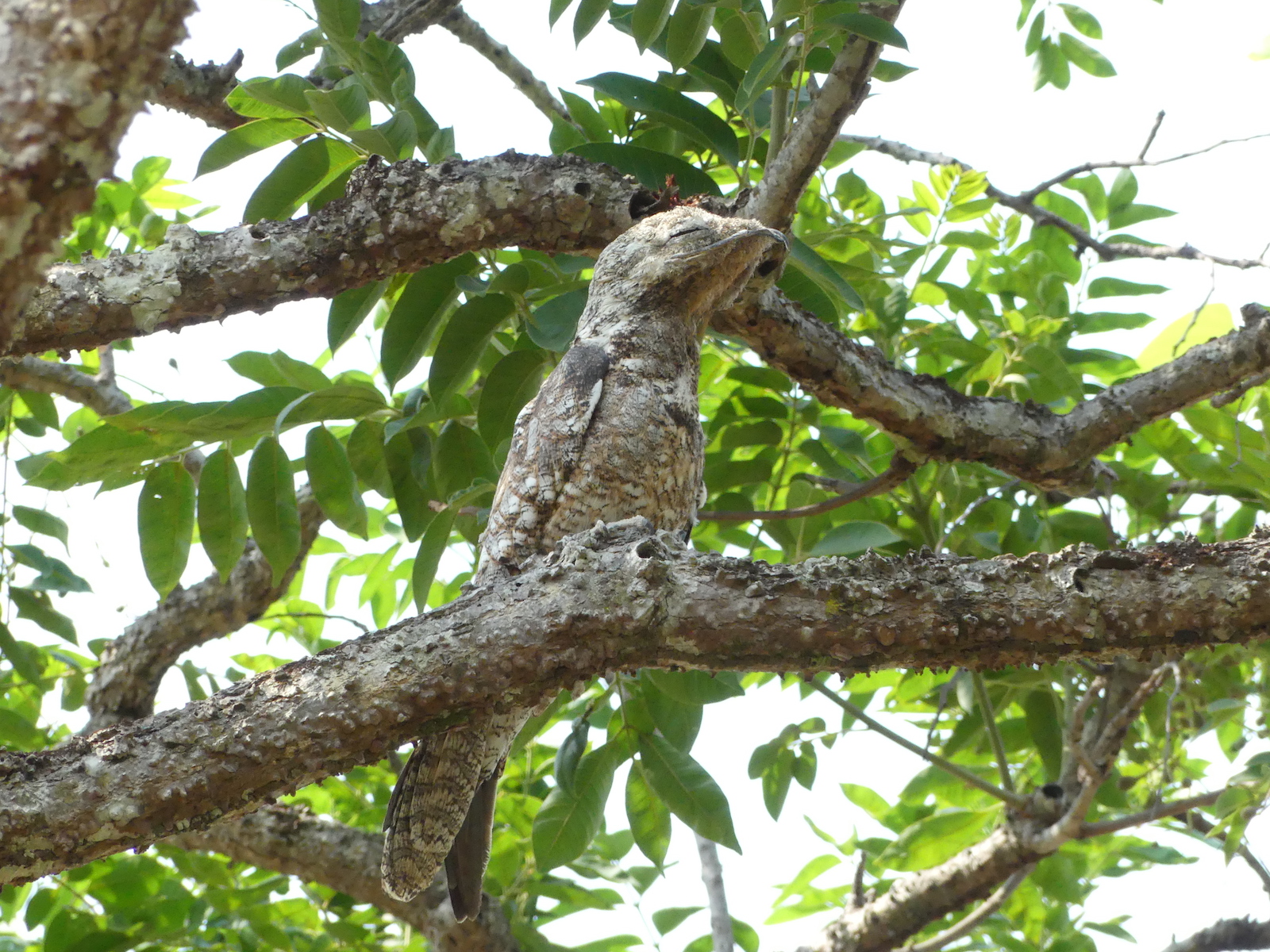 I use eBird in many different ways, both professionally as an ecologist working with government agencies and conservation organizations, and recreationally. eBird records have proven invaluable for documenting breeding birds while compiling biological inventories (remember to fill out those breeding codes!) and in identifying areas of particular importance for various species. When traveling for work or pleasure, I seek out eBird Hotspots as a tool for discovering interesting parks and natural areas in which to unwind – and also do a little birding. I’ve also used eBird as a diversion and motivator to get outside during these pandemic times, adding to species lists on a daily basis while going for walks in our neighborhood parks, or checking eBird Alerts to find the odd rarities that are regularly reported in the Seattle area. 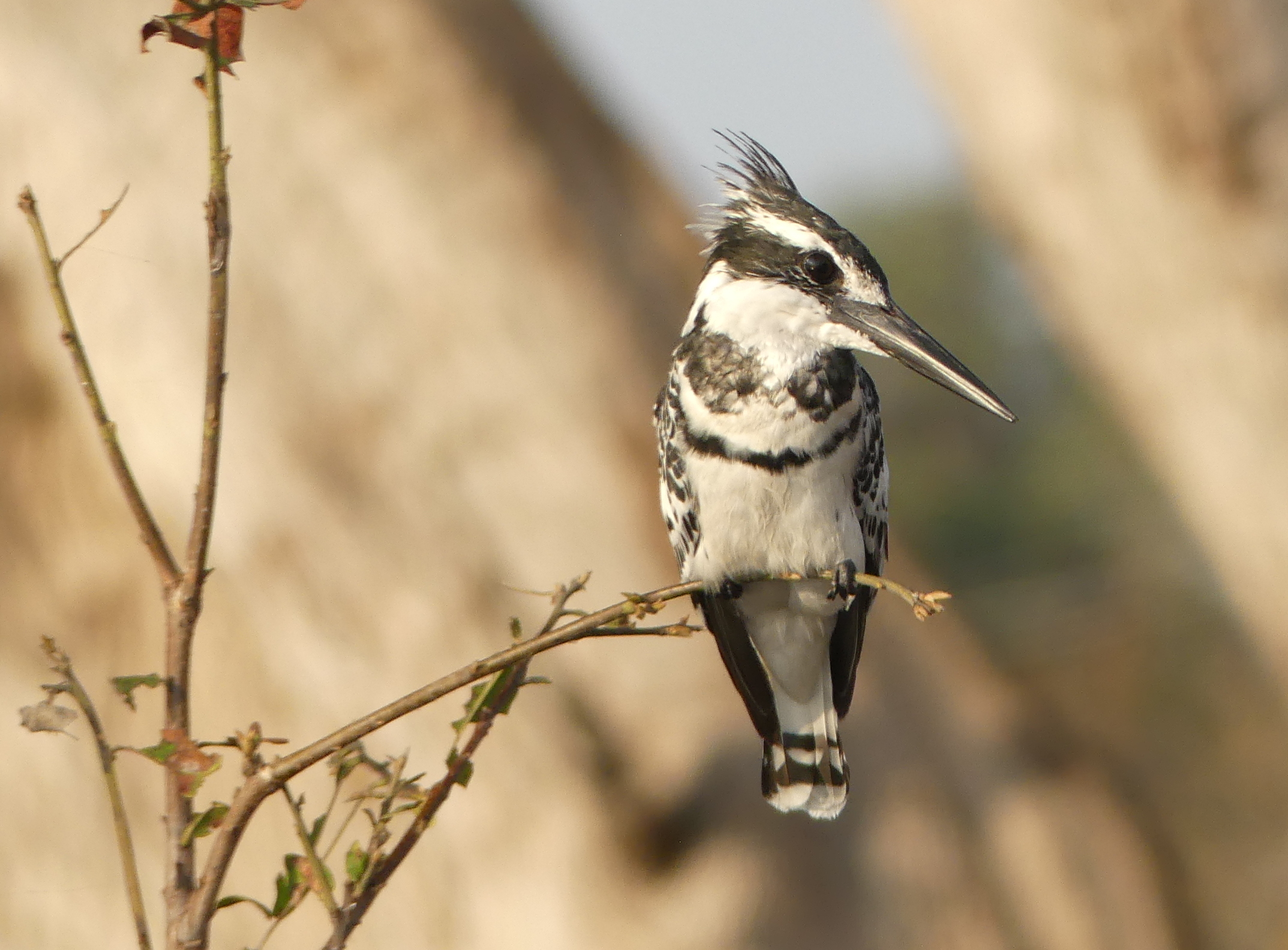 Personally, I am particularly excited with the ways in which eBird data have helped advance the field of ornithology. Questions that once were impossible to answer are now being explored using the growing databases of global bird observations. While eBird has many strengths, what always stands out to me is the adept way it encourages birders at any ability level to keep learning — making observations more carefully, taking photos and making audio recordings, and keeping more thorough data so it is of greater scientific value. Whatever it is about birds that gets you excited, eBird nurtures that enthusiasm. It was that love for the natural world that pointed me towards my career in conservation, and I am delighted be a small part of the eBird family that helps to instill a similar passion in others. Thanks to the Cornell Lab, eBird, and the many eBird users for being such an important part of my life these past 15 years. And a really big thanks to Carl Zeiss Sports Optics for the terrific binoculars! With their close focus range, I will no longer have to back up when looking at butterflies and dragonflies!