Many birds migrate at night. The cool and calm evening skies make migrating at night a little smoother for birds, but nighttime lights can make their journey more treacherous.

In 2017, a team of researchers found that songbirds migrating at night are attracted to bright areas, causing them to go off course, burn extra energy, and increase their risk of colliding with buildings or being caught by predators. But little is known about other groups of birds and how nighttime lights and other factors, such as roads, could impact birds throughout the year.

New research out this week in Diversity and Distributions, examines for the first time the impact of nighttime lights and roads for songbirds, shorebirds, and waterfowl at a hemispheric scale throughout the entire year.

Using data from eBird Status and Trends, Frank La Sorte, research associate at the Cornell Lab of Ornithology, and his colleagues found that nighttime lights increased the likelihood that some nocturnal migrating birds end up in areas with increased road density the following day. Nighttime lights, says La Sorte, “attract and disorient birds during nocturnal migration, placing them in regions with higher road density during the day where the chances of colliding with vehicles is higher, environmental pollution is more prevalent, and the quality and quantity of stopover habitat is lower.”

But not all groups of birds, La Sorte and colleagues found, responded the same to nighttime lights and roads. 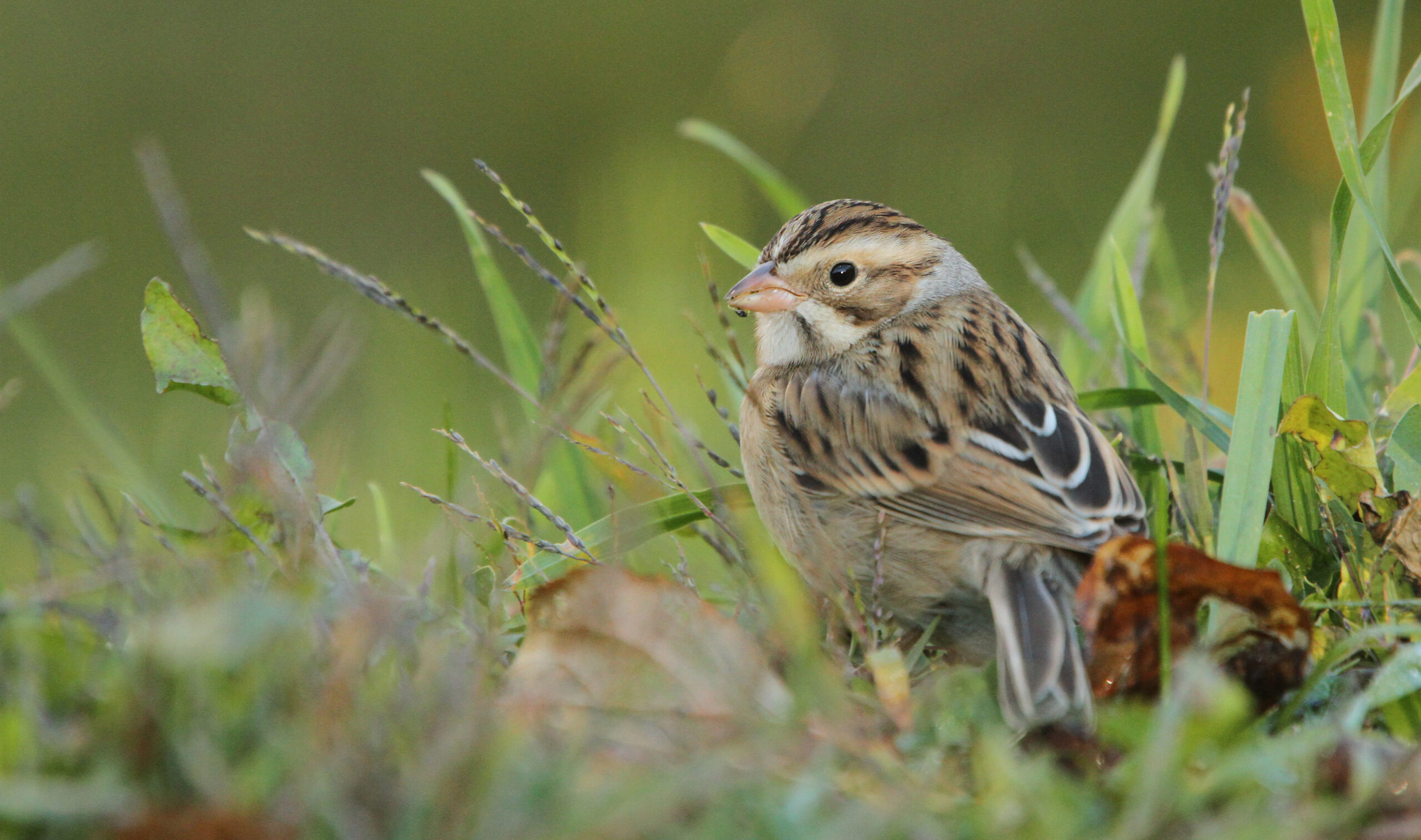 Seasonality also affected the relationship observed for songbirds. During fall migration songbirds showed even stronger associations with nighttime lights and roads, most likely the result of young birds joining adults as they migrate south. And on the wintering grounds in Central America and Mexico nighttime lights and roads were also positively associated with songbird occurrence.

For shorebirds, exposure to nighttime lights and roads during the breeding season was generally low, but the team did find some positive associations that could make shorebirds vulnerable.

Waterfowl, according to the study, did not appear to be associated with nighttime lights and roads at any point during the year.

This study highlights the need to consider species-specific traits, seasonality, and geography when developing possible solutions to reduce the impact of nighttime lights on nocturnal migrants. For example, focusing on reducing nighttime lights during fall migration in the eastern United States could prove beneficial, while in Central America and Mexico, dimming lights during the non-breeding season may be beneficial. But the authors point out that additional data are needed to more fully explore the impact of nighttime lights and roads on survival throughout the year. They also call for people to submit eBird checklists from areas not frequented by birders.

The results of this study were made possible by the eBird Status and Trends project team that used advanced statistical modeling techniques to take into account road density, nighttime lights, and other variables when modeling bird abundance across space and time. “Without data from the eBird Status and Trends project, it would have been impossible to ascertain the impact of nighttime lights and roads on numerous species within the Western Hemisphere,” says Tom Auer, co-author and Geospatial Data Science Team Lead at the Cornell Lab of Ornithology.

La Sorte, F. A., A. Johnston, A. D. Rodewald, D. Fink, A. Farnsworth, B. M. Van Doren, T. Auer, M. Strimas-Mackey. (2022). The role of artificial light at night and road density in predicting the seasonal occurrence of migrating birds. Diversity and Distributions https://onlinelibrary.wiley.com/doi/10.1111/ddi.13499