As migratory birds travel back and forth between their breeding and wintering grounds they face numerous dangers, many associated with urban areas. Understanding the ways that cities can help or hurt migratory bird populations is challenging because many species migrate at night and are too small for electronic tracking devices. Fortunately, your eBird observations make it possible for researchers to study migratory bird populations at larger scales and in greater detail than ever before.

In a new study in the journal Environmental Pollution, scientists from the Cornell Lab of Ornithology and Colorado State University used observations from eBird to examine how artificial light at night and the amount of tree canopy cover are associated with the presence of nocturnally migrating birds across seasons within 333 well surveyed urban areas in the contiguous U.S.

Results showed that during the winter and summer, fewer species occurred in areas with higher levels of light pollution. But more light pollution resulted in more species during spring and fall migration. These findings reinforce what other studies have uncovered: that nocturnal migrants are attracted to artificial light at night, which often leaves them disoriented and vulnerable.

As expected, eBirders reported more species in urban areas during spring and fall migration and fewer species during the winter and summer. A greater number of species were found in areas with more tree canopy cover during the summer and especially migration. 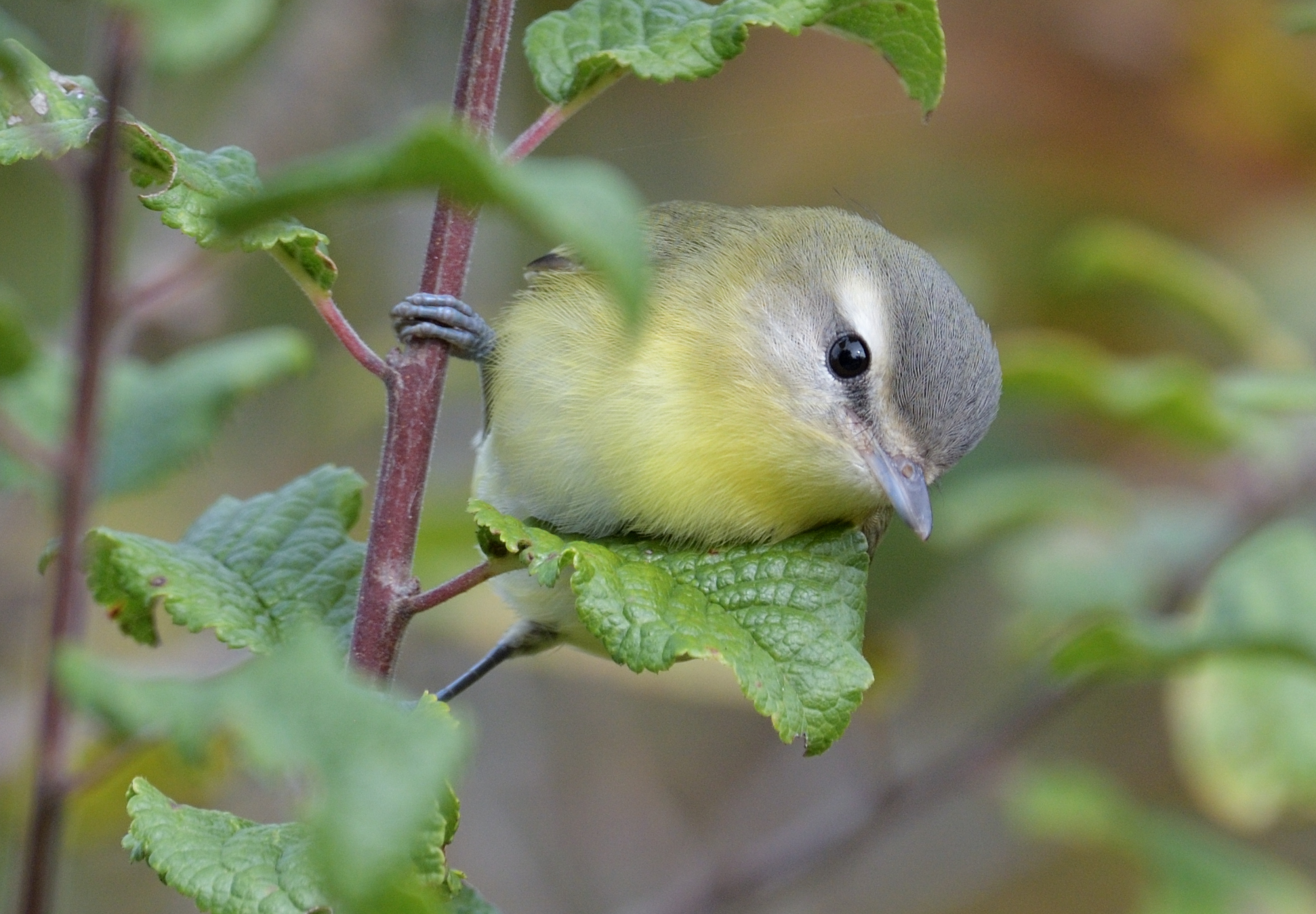 “We found that higher levels of impervious surface were associated with more migratory bird species during the winter,” the study authors say in an article in The Conservation. The authors suggest that more birds in urban areas in the winter could be due to what is often called the urban heat island effect. Replacing vegetation with buildings, roads, and parking lots can make cities warmer than surrounding lands as these surfaces emit more heat than natural landscapes. This effect could reduce cold stress on birds and increase food resources, such as insect populations, during the winter.

The study authors hope their findings will inform measures that cities can take, such as lights-out programs and planting more trees, to reduce the harmful effects of cities on birds during migration. “Efforts to make it easier for migratory birds to complete their incredible journeys will help maintain their populations into the future,” say study authors in The Conservation.

This study also highlights the power of citizen science. Monitoring birds at the scale necessary to understand how light pollution and tree cover can impact birds would be nearly impossible were it not for birders around the world sharing their observations for science.

Reference:
Frank A. La Sorte and Kyle G. Horton (2020) Seasonal variation in the effects of artificial light at night on the occurrence of nocturnally migrating birds in urban areas. Environmental Pollution. https://doi.org/10.1016/j.envpol.2020.116085