Vultures play a critically important role as nature’s “clean-up crew.” By eating dead animals, they break down and return nutrients to the ecosystem and may even prevent the spread of disease. Vultures are also among the most endangered groups of birds worldwide. They face a variety of threats including hunting, poisoning, and collisions with buildings and power lines. Vultures require large areas for their territories and many are nomadic or migratory, which makes protecting their populations a challenge.

Evan Buechley, Vice President of Conservation at The Peregrine Fund, and a team of international scientists set out to model the distribution and habitat needs of five near-threatened to critically endangered vulture species in Ethiopia. Their goal was to identify areas of conservation priority for vultures and estimate how well these areas are currently protected. 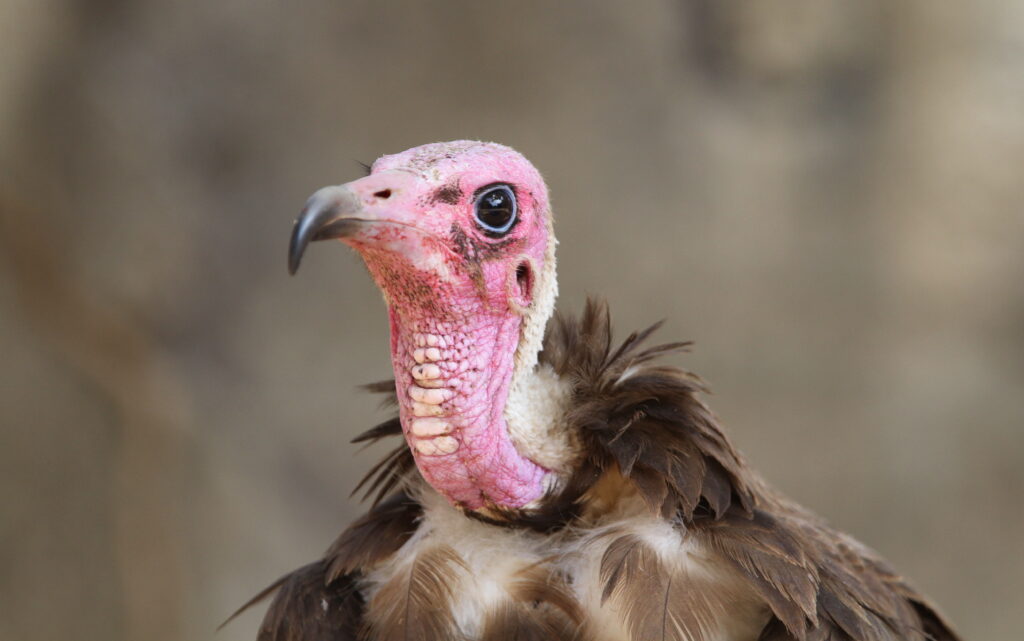 Critically endangered Hooded Vulture, one of five species whose distribution in Ethiopia was modeled with the help of eBird data © Christoph Moning / Macaulay Library

The researchers combined the modeled distributions of all five vulture species in Ethiopia to identify areas of greatest conservation priority. They identified central and northeastern Ethiopia as regions of highest conservation importance for vultures based on a variety of favorable habitat and climate conditions. However, nearly 80% of existing protected and important bird areas in Ethiopia are placed outside priority vulture conservation zones. The degree of existing protection also varies by species; only one-tenth of the critically endangered Rüppell’s Griffon’s range in Ethiopia overlaps with protected areas.

Considering how few priority areas for vultures in Ethiopia are currently protected, the researchers conclude additional, broad spatial and legislative measures are needed. Actions taken to protect imperiled vultures, such as sustainable development and investing in community-led initiatives, can also benefit many other species in this biodiverse region.

Findings like those by Buechley and colleagues highlight one of the many ways your eBird observations support comprehensive, species-saving work. Thank you!