During extremely hot days you might retreat to an air conditioned room, visit the local swimming hole, or take a trip to cooler climates. But how do birds handle the heat? In a new study, researchers from the University of Wisconsin-Madison and Cornell University used eBird data to understand how North American bird species respond to extreme weather conditions such as heat waves, drought, and heavy rains.

Dr. Jeremy Cohen, postdoctoral research associate at the University of Wisconsin-Madison, and his colleagues Dr. Ben Zuckerberg of UW-Madison and Dr. Daniel Fink of Cornell looked at 109 bird species in eastern North America from tiny Ruby-throated Hummingbirds to Bald Eagles. Cohen combined over 800,000 eBird checklists with high-resolution local weather data from NASA’s Daymet archive to determine if certain species would be detected less often during extreme weather events, possibly because they move elsewhere or are less active. 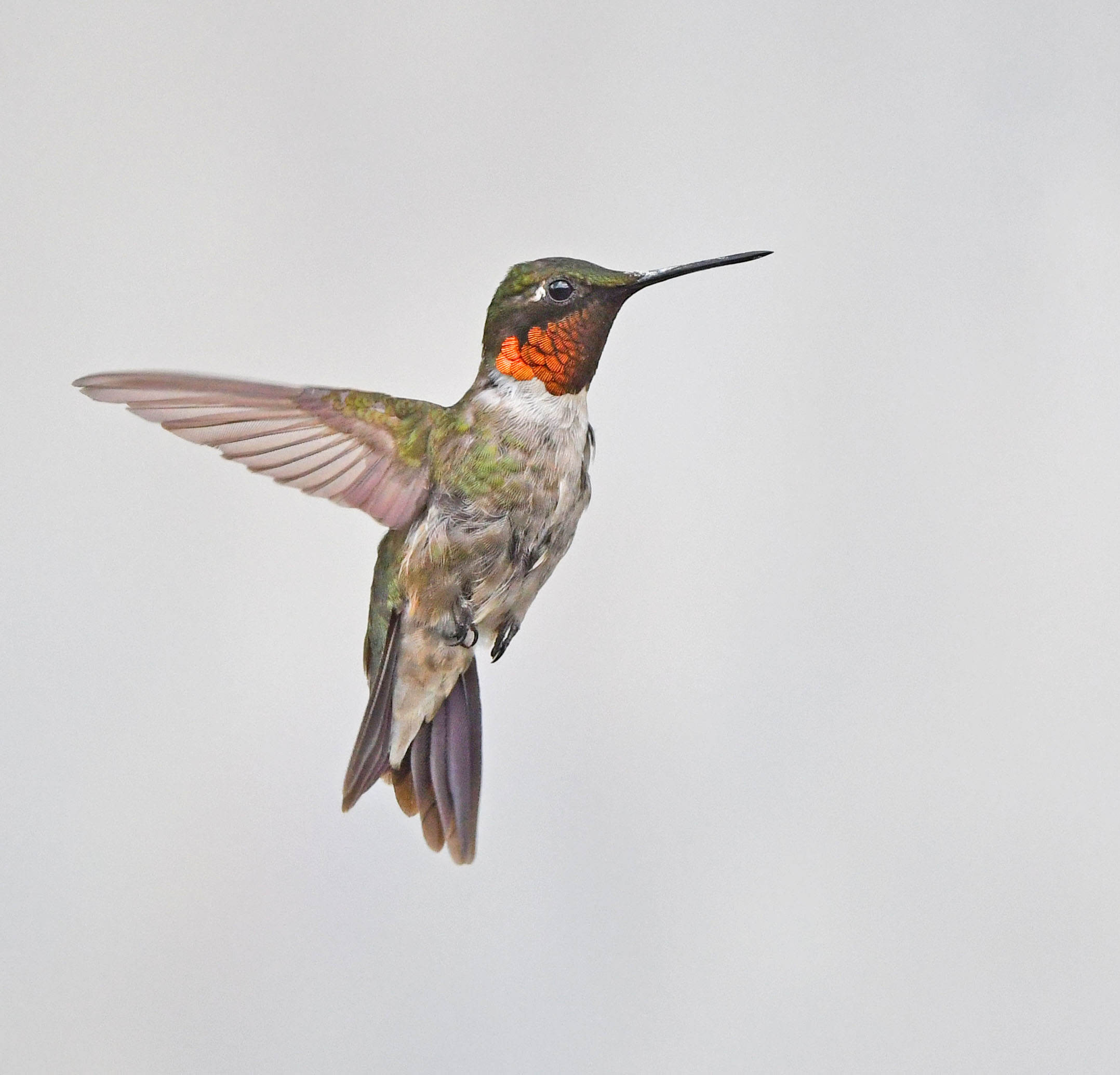 When it comes to heat and drought, not all species are equal

Cohen and his team found that how a species responds to extreme weather events depends on several factors including how common the species is and whether or not they migrate. After heat waves birders reported fewer resident species and short-distance migrants such as Northern Mockingbirds. Long-distance migrants such as Black-and-white Warbler, on the other hand, appeared more resilient to high temperatures, “likely because many of these species are adapted to hot tropical conditions or are foraging for insects that are abundant during hot weather,” Cohen says.

Less common species, which tend to have specialized diets or habitat preferences, occurred less frequently after long periods of drought than common species. Think of the differences between the uncommon Nashville Warbler and the abundant Gray Catbird. “Many of these common species are generalists who can simply switch to another habitat or food source if one [food or habitat type] is impacted,” said Cohen. 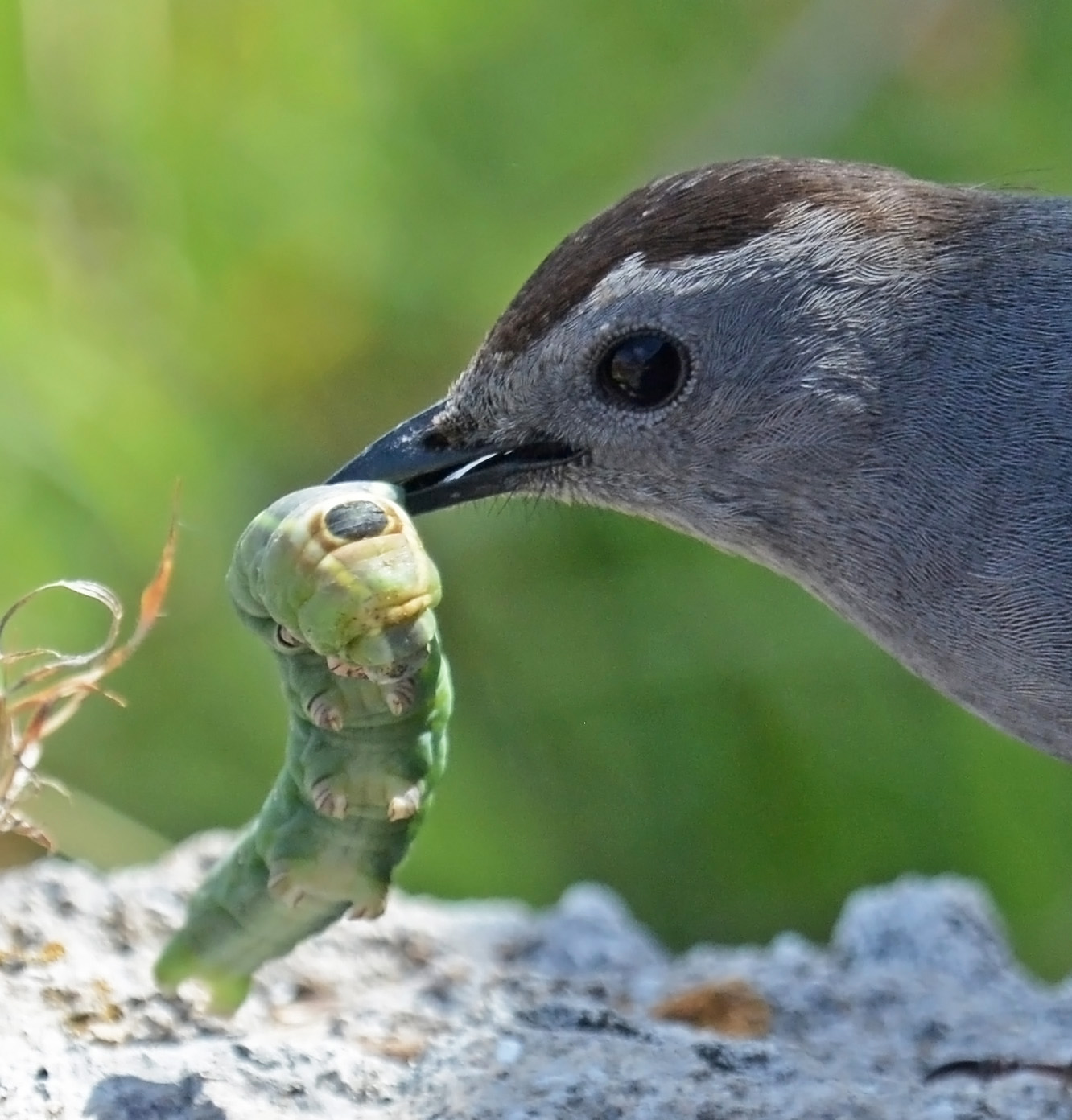 Cohen added, “Our study suggests that [extreme heat and lasting drought] may impact a wide variety of birds but are unlikely to impact all species equally. At a certain point, more sensitive species of birds, including short distance migrants such as Yellow-bellied Sapsucker and Eastern Bluebird, may not be able to persist in areas that see extended hot and dry conditions.”

The scientific value of eBirding

Cohen’s research would not have been possible without the millions of observations reported by eBirders. “This study is a first of its kind,” Cohen said, “as no previous study has examined immediate responses to extreme weather by wildlife species across the scale of a continent.” 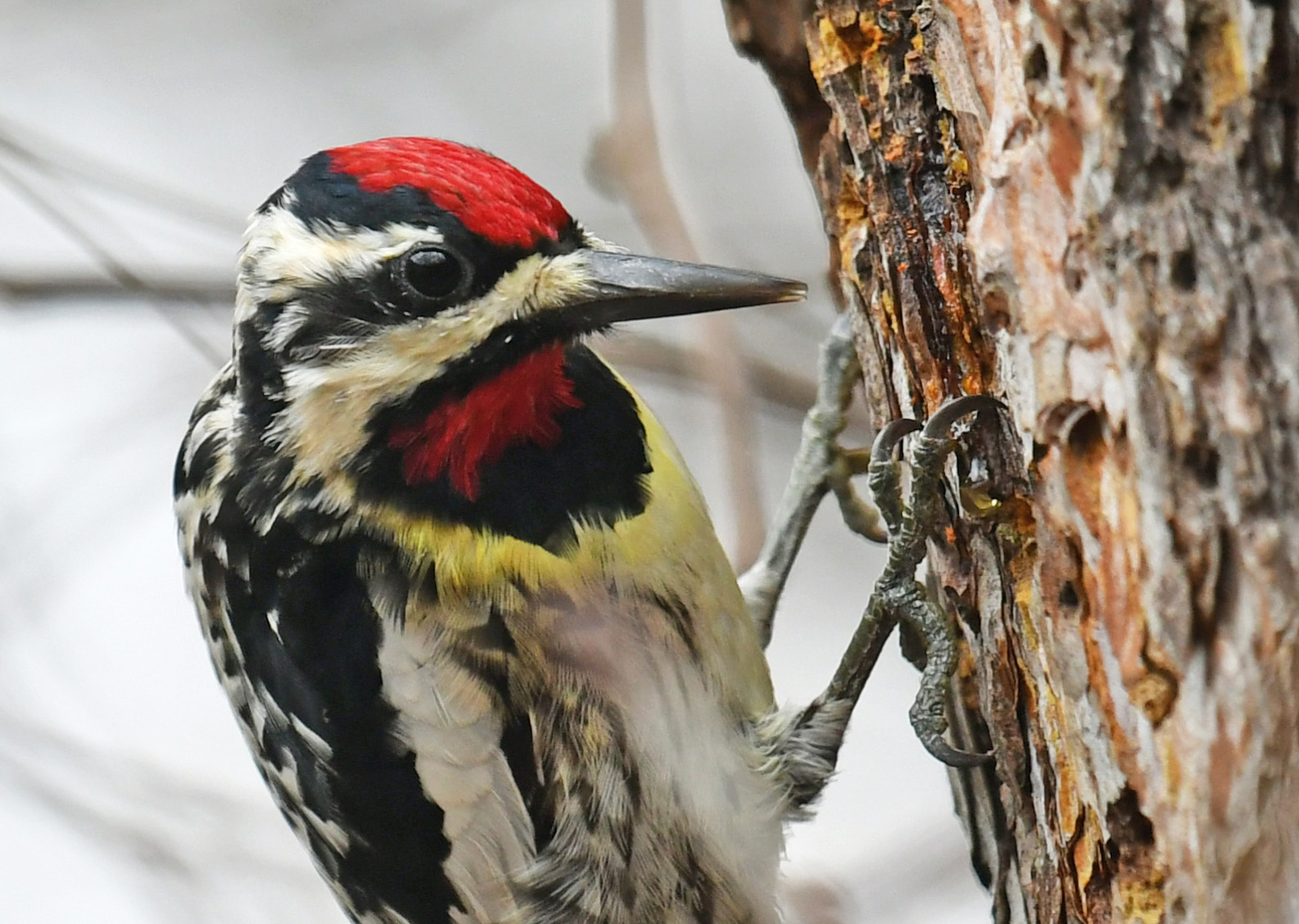 When asked whether Cohen has plans to use eBird data for future studies, he replied “we just submitted another manuscript looking at how birds respond to specific extreme weather events occurring during winter, such as polar vortexes and winter heat waves.”