My passion for birds began when I was 11 years old, when I lived in the city of São Paulo. At 13 I had the opportunity to join the Centro de Estudos Ornitológicos and for several years I accompanied ornithologists and birdwatchers in the field, who taught me a lot about the rich Brazilian avifauna. In 2003 I enrolled in university and had the opportunity to further my studies in Ornithology. I decided to dedicate my life to the study of bird behavior in the field, with a special interest in the canopy tyrant-flycatchers. During graduate years, I decided to study a Brazilian endemic species and, at that moment, considered globally threatened, the Restinga Tyrannulet. At this point, I fell in love with the genus Phylloscartes and decided to devote a significant portion of my time to studying the birds of the genus. 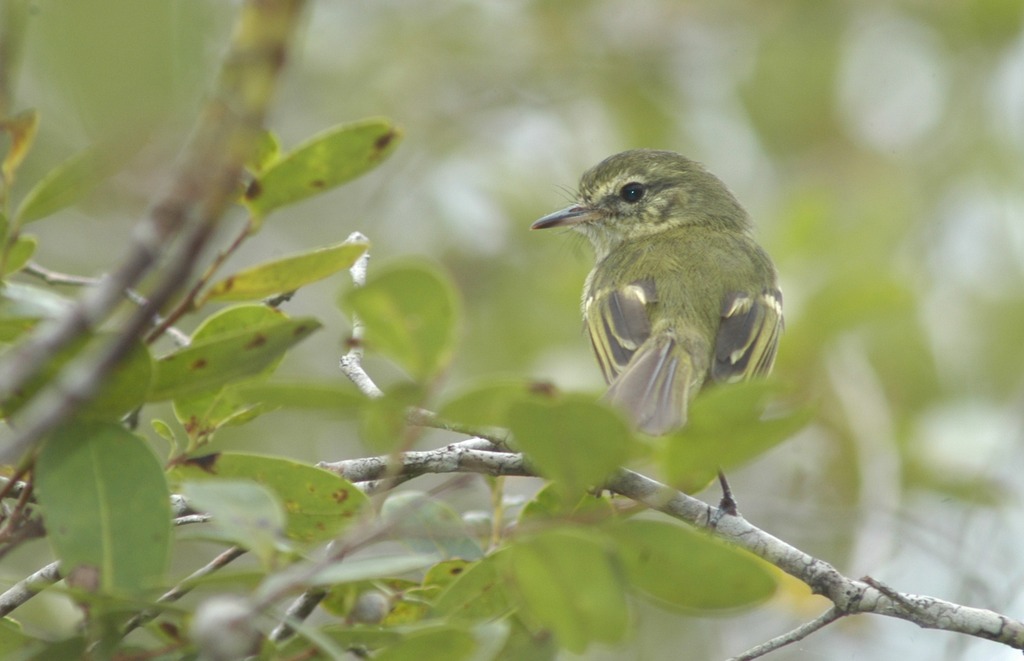 Like many ornithologists, during my spare time I dedicate myself to birding! And to organize my ornithological notes in the field, nothing is better than eBird! With it I can easily monitor the avifauna of several areas I visit, especially my home and the Protected Area next to it (the Edmundo Navarro de Andrade State Forest). I find it amazing how eBird organizes the information, making it easy to check the abundance and seasonality of the species! eBird is also the way I use to organize my photos and audios and make them accessible to any citizen! During the first few months of the pandemic, I decided to put my entire photo collection on the website! Now everything is available to anyone who wants to use it!!! 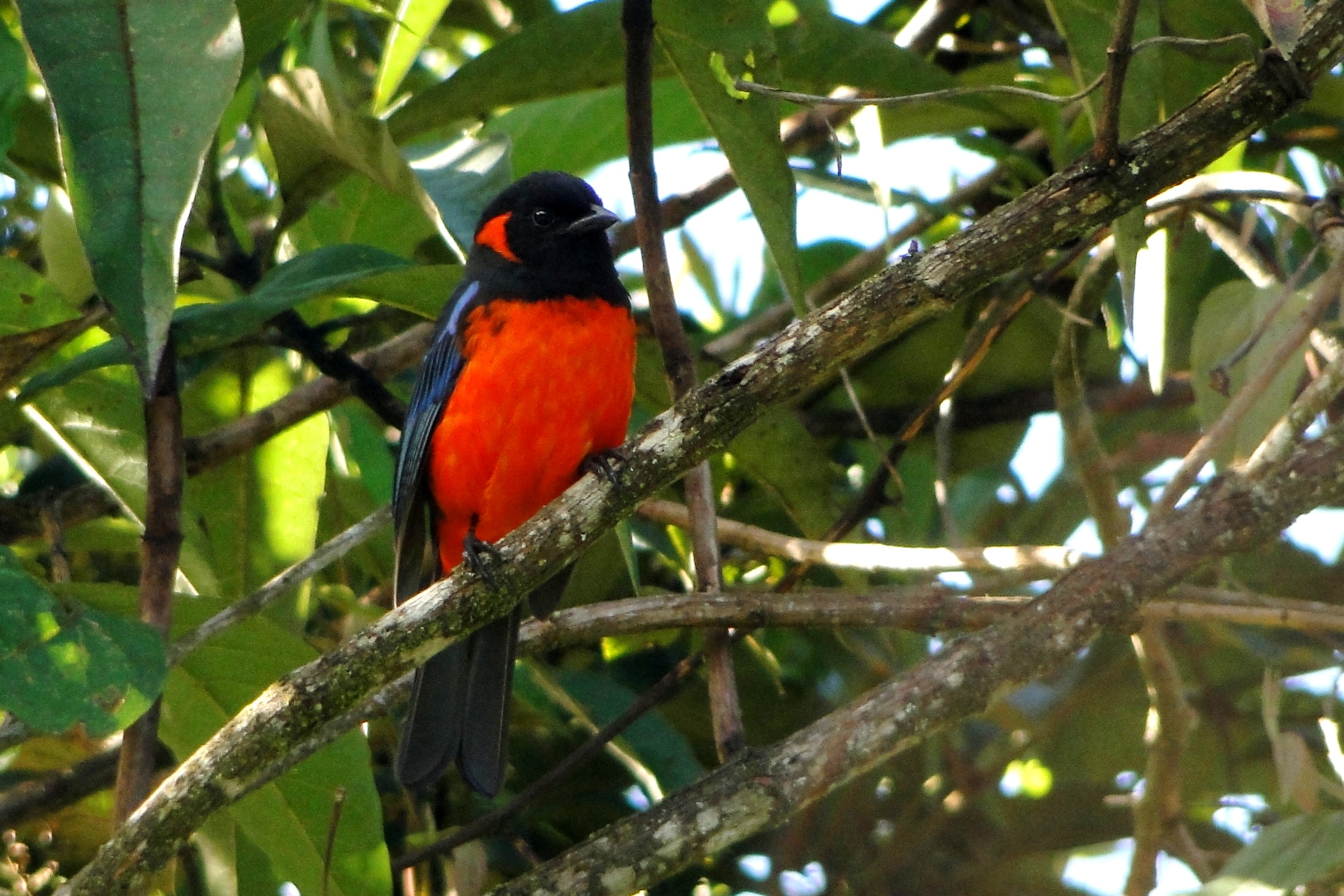