In 2019, shocking news of bird declines made headlines across the nation—“Three billion birds lost since 1970.” This groundbreaking study led by researchers at the Cornell Lab of Ornithology documented widespread declines of birds in North America over the last 40 years. Among the species that showed some of the steepest declines were shorebirds. The study reported that shorebirds, most of which frequent sensitive coastal habitats, were already at dangerously low numbers and have lost more than one-third of their population since 1970. 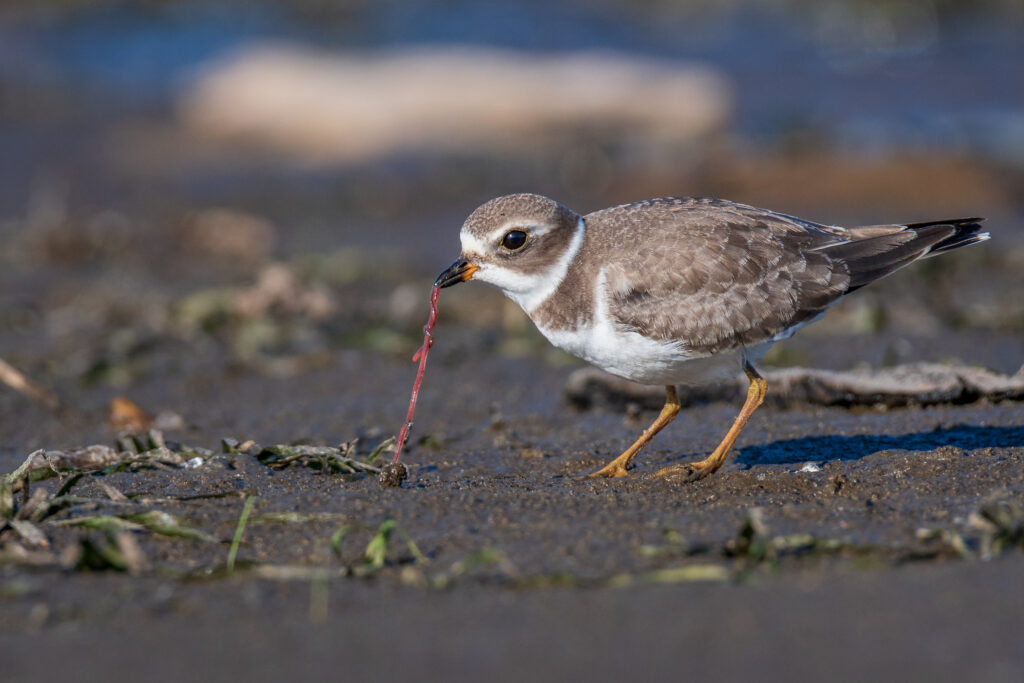 Addressing shorebird declines of this nature takes international coordination as many species travel 3,000 plus miles from their breeding grounds in the Arctic to their wintering grounds in Mexico or Central and South America. One of the most pressing challenges identified by international partners during conservation planning is the need for more and better data. The Atlantic Flyway Shorebird Initiative Business Plan called for investing in filling knowledge gaps to better understand when and where shorebirds occur at multiple spatial scales for effective conservation.

To ameliorate those data gaps, the Cornell Lab of Ornithology joined shorebird experts from around the world to assess their data needs and figure out how to make the data in eBird more accessible to biologists and decision makers. “eBird Status and Trends Data Products have great estimates of shorebird abundance, but they’re locked up in data formats that require technical skills to use. The challenge was working with partners to identify how they wanted to work with the data and then building an interactive tool that fit their needs and opened the data up to them.” says Tom Auer, geospatial data science team lead at the Cornell Lab of Ornithology.

The result of those discussions is ShorebirdViz, an interactive tool that combines observations of shorebirds in eBird with state-of-the art statistical models and machine learning to produce relative abundance estimates and estimates of population size across the Western Hemisphere at multiple spatial and temporal scales. ShorebirdViz is designed to provide decision makers, land managers, conservationists, and biologists with a better understanding of when and where shorebirds occur throughout the Western Hemisphere—information that was previously lacking at the fine spatial and temporal scales needed for effective shorebird conservation.

“Combined with data on short-term habitat change, insights from ShorebirdViz could be a game-changer to identify bottlenecks across landscapes where critical resources are scarce. For example, the location of shorebird concentrations could reveal the location and dynamics of critical wetlands during periods of water stress,” says Richard Johnston Gonzalez, a Coastal Solutions fellow at the Cornell Lab of Ornithology and a research associate at Asociación Calidris, Colombia.

ShorebirdViz can be used to achieve a variety of conservation goals including identifying important areas for shorebirds, seeking regulatory protections for key areas, developing collaborative means to protect human livelihoods and shorebird populations, and more.

Maria Gabriela Toscano, the Important Bird Area (IBA) regional coordinator for the Americas at Birdlife International, is using ShorebirdViz to guide the selection of IBAs—sites recognized as being globally important for the conservation of bird species. Toscano’s goal is to identify locations where large concentrations of shorebirds exist and ensure that those areas have proper protections. ShorebirdViz allows Toscano and her colleagues to see at a glance where 51 species of shorebirds are most abundant at specific locations across the entire year. Toscano says, “ShorebirdViz gives us the most recent information on shorebird populations, and in the future the tool will make it easier to keep our databases updated.” Ultimately, Toscano says that ShorebirdViz can help identify sites that shorebirds use that lack formal protections. This information, Toscano says, could help organizations more effectively raise money to seek protections and help to ensure that shorebirds have places to stopover along their migratory routes and suitable places to spend the nonbreeding periods. 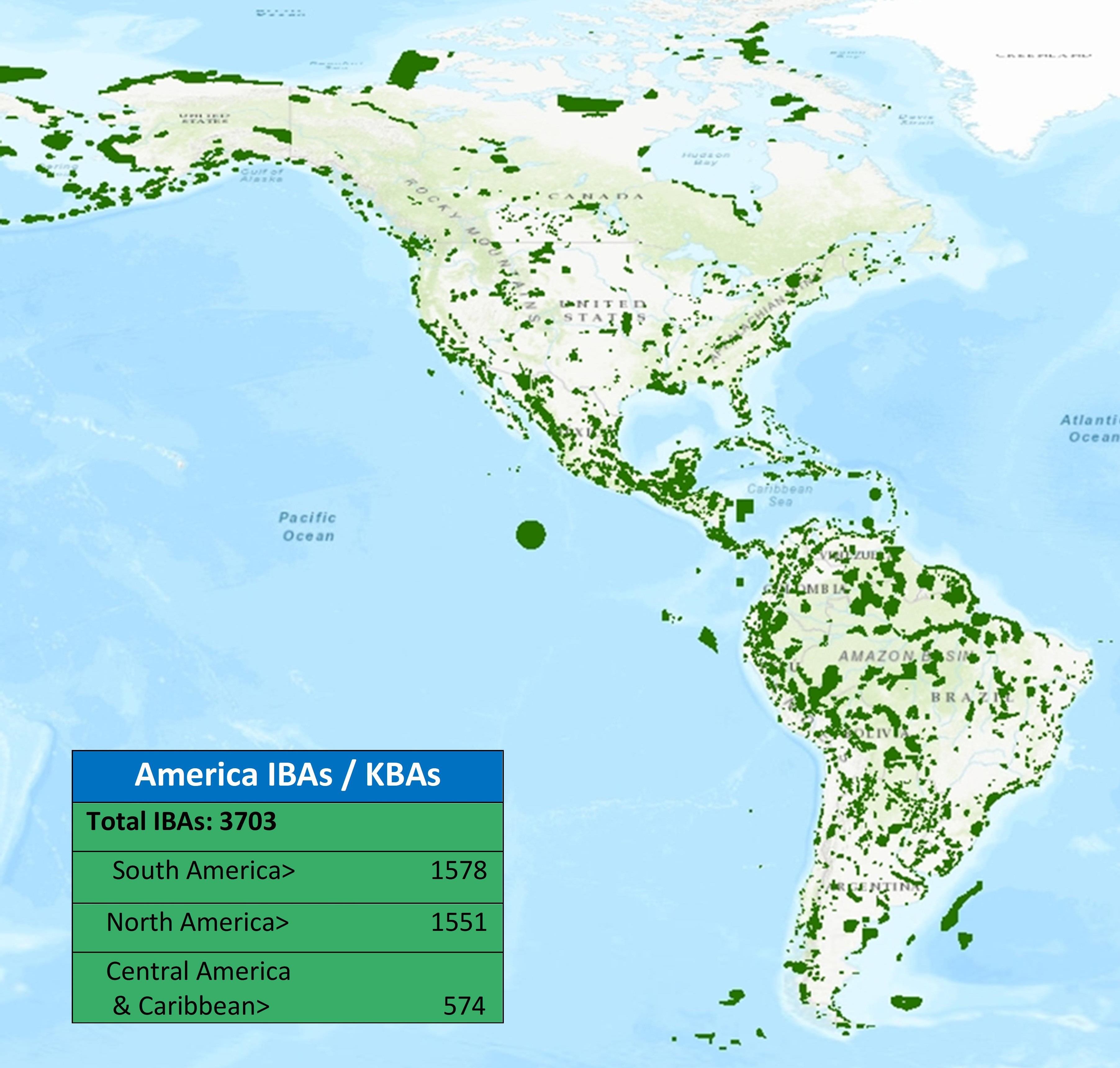 Karla Varinia Sagastume Pinto, a Coastal Solutions fellow at the Cornell Lab of Ornithology, is planning to use ShorebirdViz to create guidelines for shrimp farmers in coastal Guatemala to benefit shorebirds and farmers.

Sagastume Pinto says, “ShorebirdViz is important for me because I will be able to learn when shorebirds are using the shrimp ponds and then I can create time specific guidelines for producers to implement practices that improve the quality and availability of habitat within the shrimp farm during that period.” 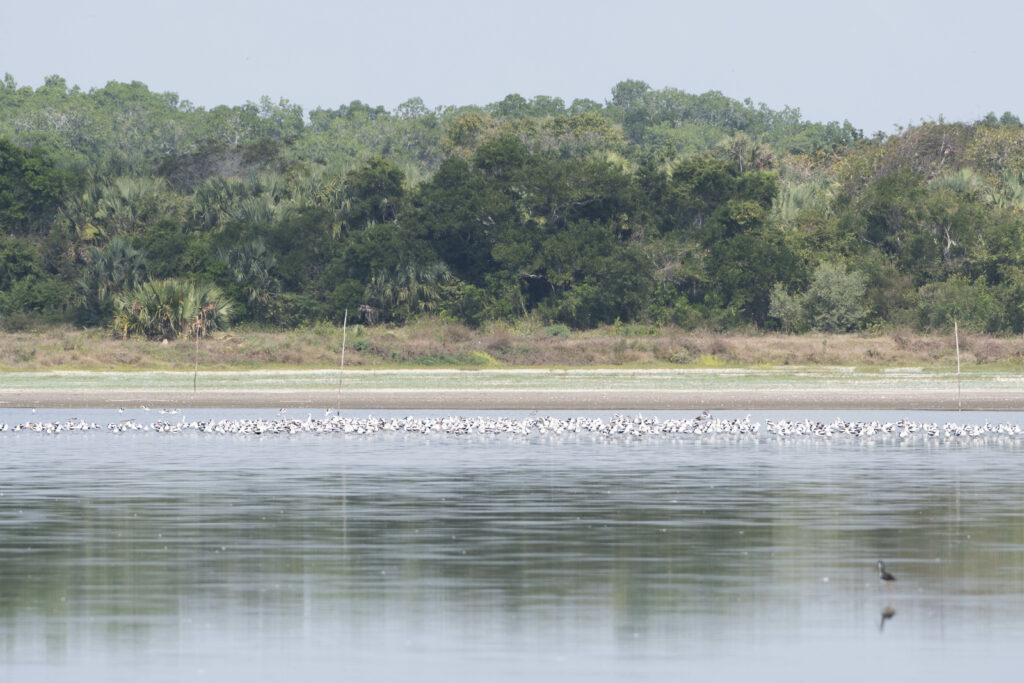 Laws designed to provide protection of wetlands or other ecosystems are often the best way to ensure that important areas for biodiversity continue to provide key resources for wildlife and people as well. In 2020, Chile enacted a new law designed to protect wetlands in urban areas to support wildlife and conserve the ecological character and function of these areas.

Flavio Sciaraffia, a collaborator at the Rio Cruces Wetland Center and currently a Coastal Solutions Fellow at the Cornell Lab of Ornithology, helped develop the bylaws for the new Urban Wetlands Law in Chile. “Under the Urban Wetland Protection Law,” Sciaraffia says, “once municipalities apply for and get protections for a wetland, municipalities are responsible for management and monitoring of the site.”

While these stipulations are put in place to ensure proper protections, municipalities often lack the resources to conduct such surveys. “ShorebirdViz,” says Sciaraffia, “could be one of the tools municipalities use to conduct the required monitoring.” ShorebirdViz would allow municipalities to quickly and easily obtain abundance estimates of shorebirds within the wetland area without added expenses. Tools like ShorebirdViz could be instrumental in helping more wetlands areas get legal protection in Chile.

Building tools together to advance conservation

Harnessing existing data and providing the information in the most useful and accessible way possible to land managers and conservationists is essential to reversing the declines of three billion birds.

“By listening to and working with our partners including Point Blue Conservation Science, Manomet, and Calidris, the Cornell Lab of Ornithology was able to build an interactive tool that contains a level of detail never even imagined five years ago,” says Chris Wood, managing director of the Center for Avian Population Studies at the Cornell Lab, “ShorebirdViz is a major accomplishment that will drive the future direction of the Lab and advance conservation globally.

“Advances like this,” Wood says, “would not be possible without eBirders around the world who share their observations.” 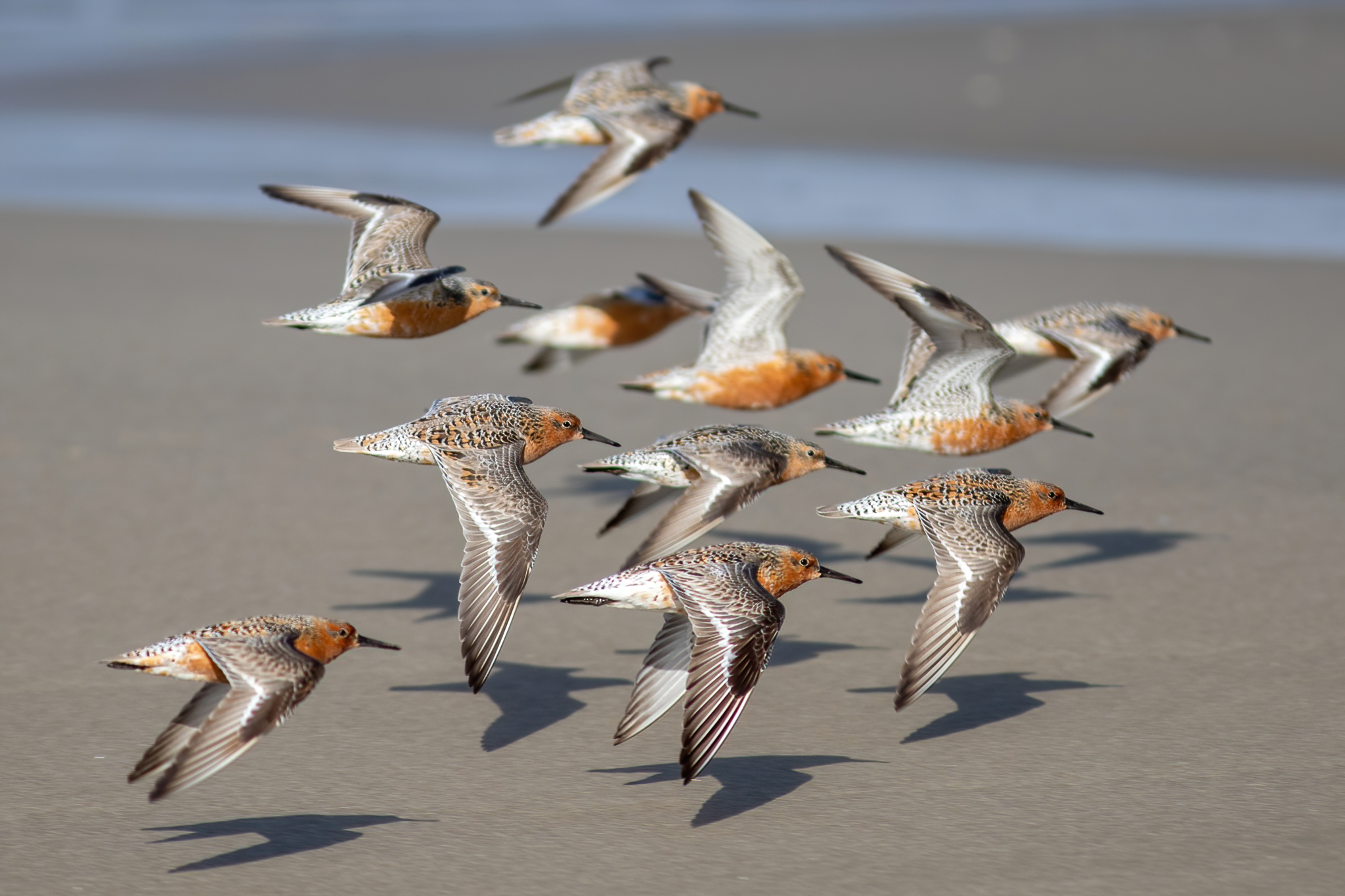