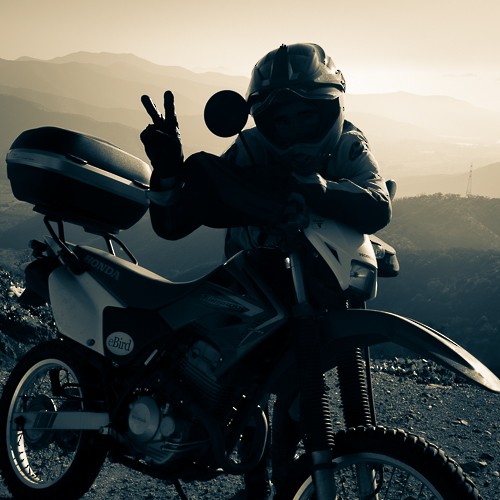 My name is Ariel, I'm an environmental biologist, photographer, birder and motorcyclist. I like to travel to new places on my motorcycle, photograph the nature that surrounds me and discover the birds that live there :) —aricafoix@gmail.com—

Complete Checklists is the sum of checklists where all the species that could be identified in a given birding outing were reported. Total checklists includes incomplete checklists (such as a checklist with only a single species).