Submitting Data to a Grid Square

The New Zealand Bird Atlas Grid divides the entire country into 3,232 ‘Atlas grid squares’, each 10 x 10km. While Atlasing, your traveling checklists must remain within a single grid square. 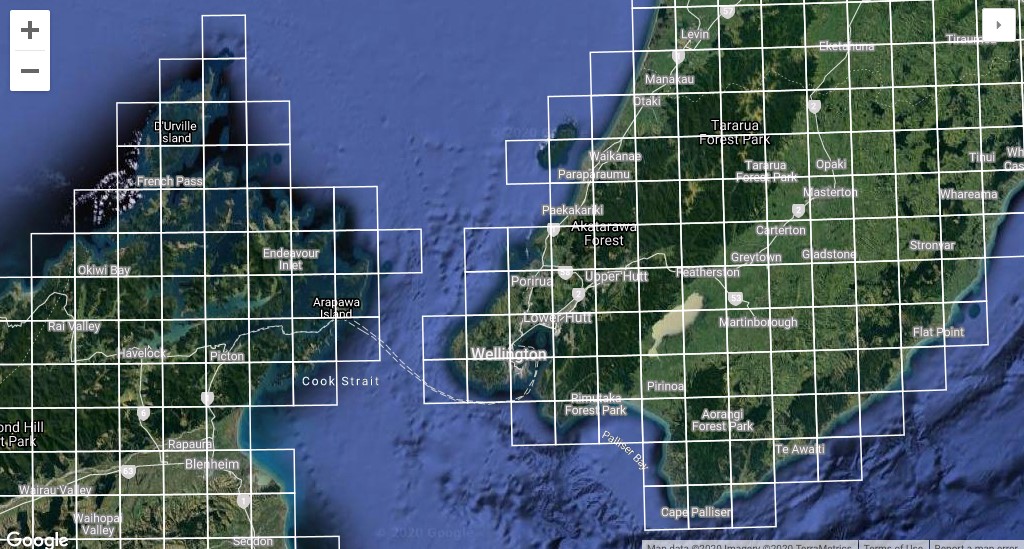 Note: these metrics apply to the cumulative effort of yourself and others Atlasers across all, and within each, grid square. A running total of species and effort within each square can be found on the NZ Bird Atlas eBird portal.

Submit checklists across each of the seasons (Summer, Autumn, Winter, and Spring)

Aim to survey each grid square at different times of the year to capture the changes in species composition and abundance that occur throughout the year in New Zealand.

All of the major habitat types in a grid square should be visited to ensure that we record the full diversity of species breeding per square. Major habitat types include rivers; lakes; deciduous, coniferous, and mixed forests; shrubland and early successional habitat; grasslands; wetlands; coastal beaches; alpine areas; urban areas; rural agricultural areas and many others. If a major habitat type does not have public access, please use landowner letters to request access. Access will be denied in some areas, but please try! You can also ask your regional representative or the National Atlas Team for assistance in gaining access.

Studies based on other Atlas projects indicate that 20 hours is the average time it takes to adequately survey a block. Some of the factors that influence how long it will take to finish a block are observer skill, access, and habitat diversity. Experienced birders are able to identify species by ear and are familiar with the local habitat requirements of species so it may take them less time on average to Atlas a block. If the land is difficult to access, either with little public land or few roads and trails, it will take longer to Atlas the block. Some blocks contain fairly uniform habitat and it will take longer to increase the species count.

Survey during the day and night

Nocturnal surveys are important to capture crepuscular and nocturnal species like owls and rails. eBird defines a nocturnal checklist as starting more than 20 minutes after sunset and ending 40 minutes before sunrise. We recommend making at least three nocturnal visits per grid square per season.

Attempt to detect all possible species