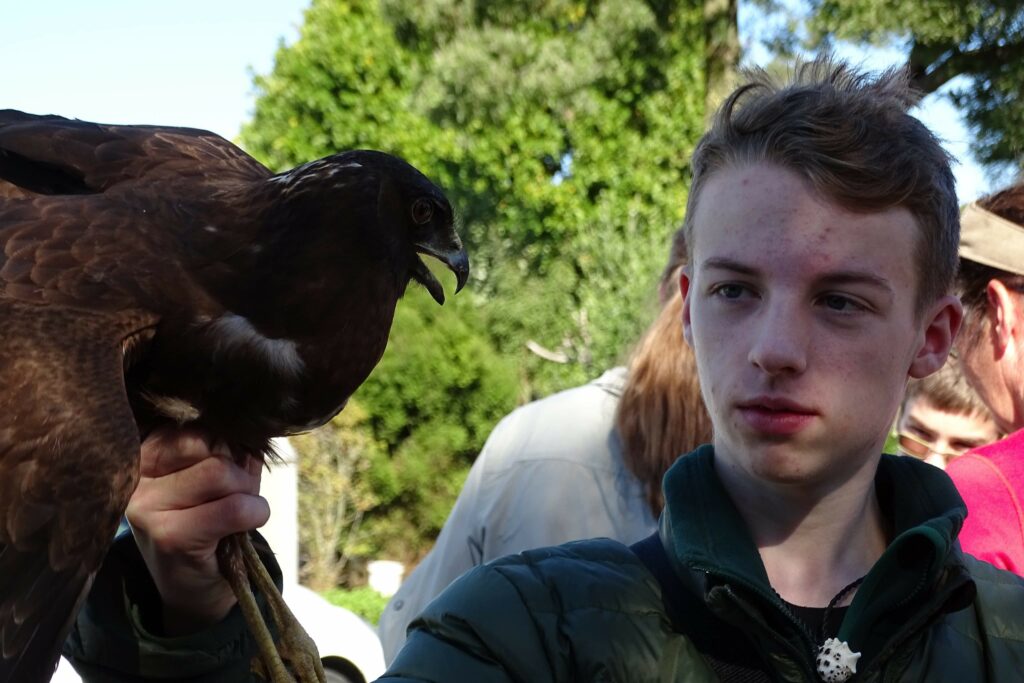 For our second Atlaser profile we touched base with another young birder and keen Atlaser, Finn Davey…

Can you tell us a bit about your background, how long you’ve been birding and what
first got you interested in birds?

I lived in Dunedin until I was 7, then moved up to Wellington where I live now. My dad likes his plants and my mum likes animals, so I sort of picked up on that. I also had a friend in Dunedin that was interested in animals, so we built up our interests together. Over the years my interests became more defined until I found myself really liking birds. I’m not entirely sure why I gained an interest in birds specifically, it may have to do with their incredible diversity or the fact I live in a country where our national icons are almost all birds. I’m not sure when I started birding, but it feels like I have been my entire life. I remember the first time I saw a Black-backed Gull, which I dubbed the “Giant Seagull” at the time, I was amazed at it’s size compared to the Red-billed Gulls, I must’ve been about 4 then. I think I realized I was interested in birds when I was about 11, so I would say I’ve been officially birding since then.

What is the rarest, or most memorable bird that you’ve seen?

That’s a real tough one. I would have to say the most memorable is the Australasian Bittern. On a camp with Birds NZ, we spent a week in a swamp on a farm helping Emma O’Donnell from DOC research Bitterns. We did many bird counts in various locations, and went out at night to listen for bittern booming to pinpoint their calling spots. We eventually went right into the swamp and set a bittern trap and successfully caught one bittern, on the small side and had a mix of adult and juvenile plumage and colours. After Emma had done her work on the bird we got to get up close and even touch the bittern. The rarest bird I’ve seen would have to be the Orange-fronted Parakeet. We got to see 4 of them on Blumine Island. 3 adults and 1 juvenile. It was very special to be able to see these members of such a rare and endangered species.

How long have you been using eBird?

Almost a year now. I started using eBird about maybe April 2019, and I will very much continue using it. 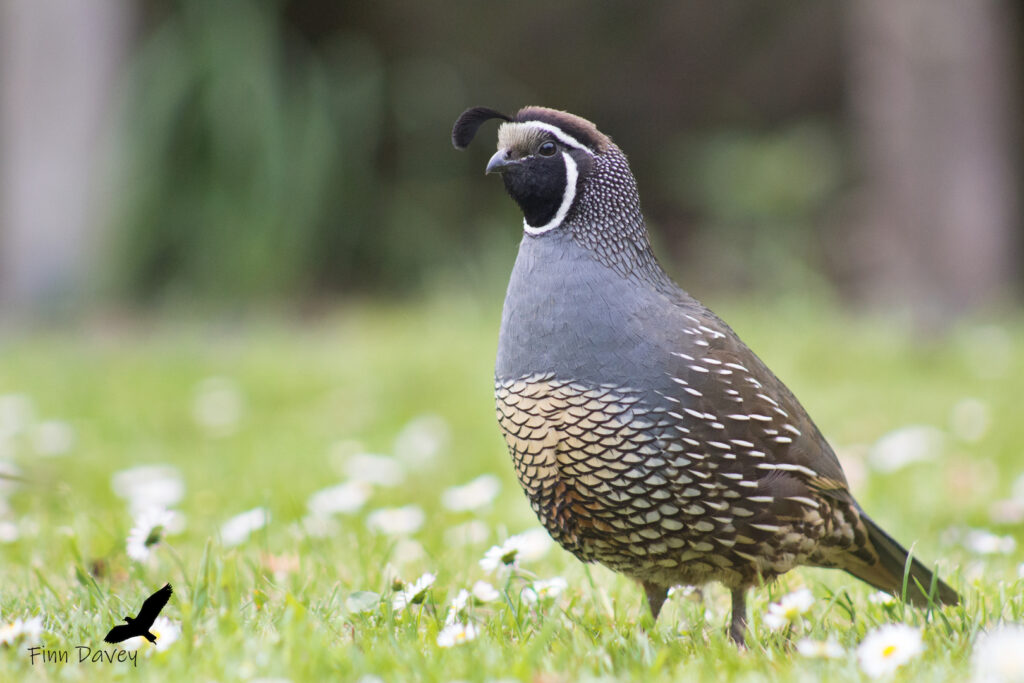 How did you hear about the NZ Bird Atlas?

I was on a youth camp with Birds NZ last year (2019) and we were all told about the NZ Bird Atlas Project. It seemed like a really interesting project and it’s a good way to help get involved with the science of our birds.

What has been your most memorable Atlasing experience so far?

I always enjoy Atlasing in places I’ve never been before, so I would have to say the most memorable was when my family and I had a trip around the Coromandel. I had never seen New Zealand Dotterel before, so I was on constant lookout for them. We took our first beach walk at Kuaotunu Beach, and that’s when I came across my first NZ Dotterels. However the most special one in my opinion was at the Hot Water Beach, there I came across a family of NZ Dotterels which consisted of a mother, a father and 3 tiny chicks. At one point the father gathered all three of the chicks under him so all you could see was their little legs sticking out from his feathers.

Why do you feel the Atlas is important?

I feel that the atlas project is important because it’s going to help us better understand the patterns of different birds, where they move to and in what parts of the year. It will help show us how the population of a specific species grows or shrinks over time, how often New Zealand gets vagrant birds and other data that may help us further understand our species. It’s also a great tool to help store information for later use. Sometimes I take a photo of a bird but have forgotten the name of the place I took it at. I find the checklist I made there, and it tells me the name of the place.

I think the atlas makes information more readily available to a wide range of people. As having your sightings written down is all good, but what’s the point of it if you can’t share it and have it contribute to something that can help other people. I also like how you can submit photos along with the checklist and this can really help show us when birds are getting what plumage and when, if a bird has any mutations or colour morphs and having a photo also helps improve the validity of the ID. This is because you can see what the person submitting the checklist is seeing, or else they could have put down 17 Grey Ducks but they could really have been 17 Mallard x Grey Duck hybrids. 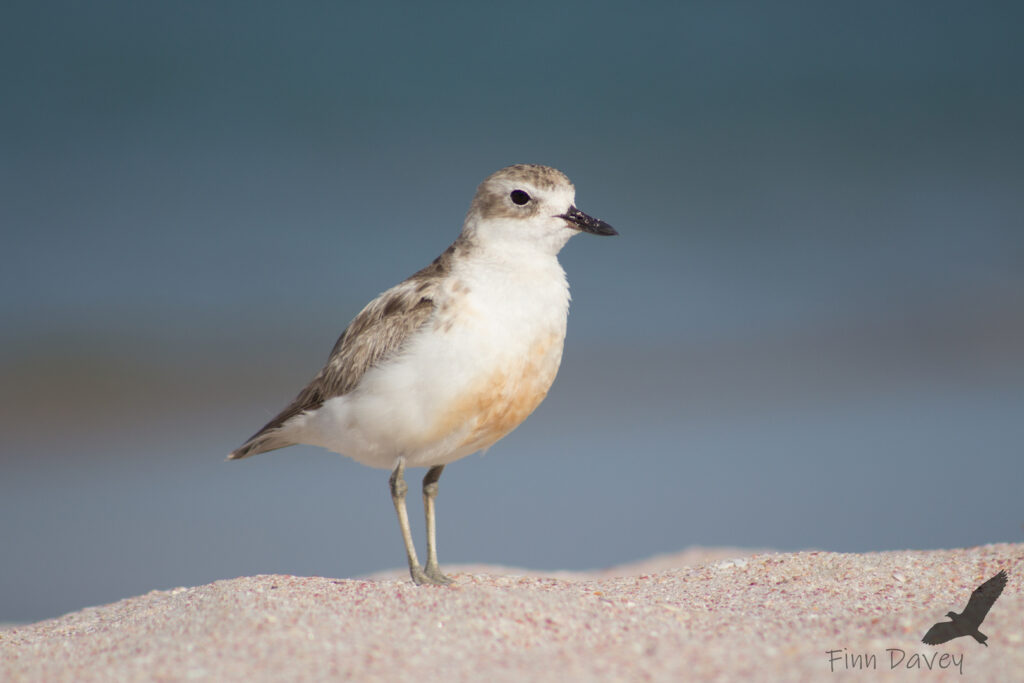