We recently got in touch with David Lawrie to feature his birding story as our next featured Atlaser Profile!

1. Can you tell us a bit about your background, how long you have been birding and what first got you interested in birds?

I was born and raised at Clarks Beach on the southern shores of the Manukau Harbour south of Auckland. Our house was right on the beach so about once a year we used to get the tide come into the house and the mudflats of the Manukau Harbour were my playground. I guess it was this close association with the shore line and the birds that were our neighbours that started my interest and right from an early age I took great interest in the birds that surrounded me. That interest was reinforced one day in 1964 when Ross McKenzie a past president of the Ornithological Society discovered me wandering the paddocks with my binoculars and took me under his wing for several years until I could obtain my drivers licence.

2. How long have you been using eBird?

About 20 years ago I saw an advertisement for an American programme called Bird Base which was a data recording system and I used that to go through all my old notebooks and enter all my sightings. At that time only Hugh Clifford and I were using this system in New Zealand, but it provided a good mechanism for storing and retrieving sightings. However the developers of that programme decided to stop supporting it in 2015 and offered a mechanism for transferring all data from Bird Base into eBird which had only recently started. While the process of transferring the data files was relatively easy I did need the assistance of Gillian Vaughan to complete the process. However we discovered that the two programmes were not completely compatible and there were several hundred error messages that needed to be sorted! That process took a couple of years. In fact there may still be some in the system that I have not yet found.

Since Brian Ellis gave a talk at our South Auckland OSNZ meeting in May 1989 I have kept a daily list of birds seen around my garden. Up until June 2011 this was only presence/absence, which I have not yet entered into eBird because of its limited value. However since that date I have completed a list every day that I am home, and all these lists are entered into eBird. There have been some interesting trends of not only changes in populations but also in presence during the year. This would be a good study for someone younger than me!!!

3. As the past Birds NZ (OSNZ) President you advocated for the adoption of eBird as BirdsNZ database of choice, are you happy with how eBird is now being utilised in NZ?

When the Council of the Ornithological Society were considering the adoption of an online database I was the president. At that time there were several options and each system had its advocates and the debate around which system to adopt was reasonably controversial. At the time I could see the benefits that would accrue by adopting eBird and I was a strong supporter.

I believe that this gives a great opportunity for data to be shared and pooled and I believe that it is benefiting all bird watchers and researchers, both amateur and professional.

4. You have recently uploaded a huge number of personal lists from your old notebooks, has that been easy and is it something you would recommend to others?

As mentioned above my old data was already stored on an electronic database so that made the transferring relatively easy. However during that process it was necessary to correct many hundred discrepancies and I found that the process of trawling through the old notebooks to make those corrections provided an opportunity to relive birding trips and sightings. While data in notebooks is a good record of your sightings, long term it is of no value if the notebooks are destroyed in the future. I would urge everyone to transfer data from notebooks into the electronic system. This can be undertaken a few records at a time and gives an opportunity to relive those journeys.

5. Has eBird given new value to your personal records?

eBird gives the opportunity to easily recall data in a number of different ways. Recently the editor of the Pukorokoro Miranda Trust magazine wanted to know any sightings I had made of Terek Sandpipers in New Zealand and Miranda in particular. I was easily able to assemble the information to know that I had made 79 individual sightings of Terek Sandpipers and was able to provide the location, date and numbers of birds seen. That would not have been easily possible if the data was still in my notebooks. 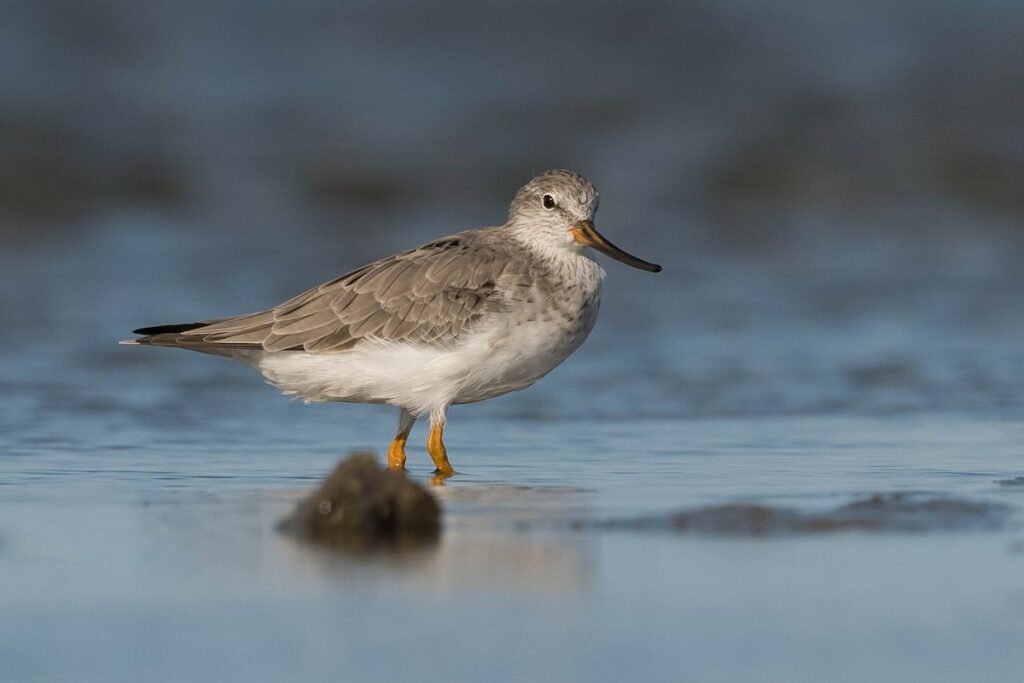 6. How are you liking the current Atlas project so far?

I have always been a strong advocate of the Atlas projects and have fully supported them. The current system of electronic entry and storage gives the opportunity to easily determine where there are gaps in either coverage or habitat records. This was not possible under the old paper based system.

7. Why do you think community science projects like the Atlas are so important?

The mapping scheme involved in the Atlas means that wherever you travel within New Zealand you can always provide new and interesting data. On recent holidays in the South Island I have traveled to the ends of roads that I would not normally have contemplated. Often these areas are very attractive scenically, but there is always bird data to be obtained that fills gaps in this system. It is this desire to visit new areas that I enjoy so much about the Atlas scheme and enthusiastically support this type of project.

The ability to allow amateur birders such as myself to contribute meaningful data that will have long term benefits is really important. The scheme also encourages non-birders to take more interest in the common birds that surround their houses and I am regularly contacted by people who have suddenly discovered a particular bird in their backyard, which has probably always been there but they are only now taking greater interest.

This is one of the reasons why Birds NZ members should endorse and actively participate in the scheme because it encourages you to always take notice of the birds that surround you wherever you are. You may have a particular interest in shorebirds and generally concentrate on them. However with the Atlas project you are encouraged to take greater notice of birds in all habitats and that increases your enjoyment and adds value to your observations. 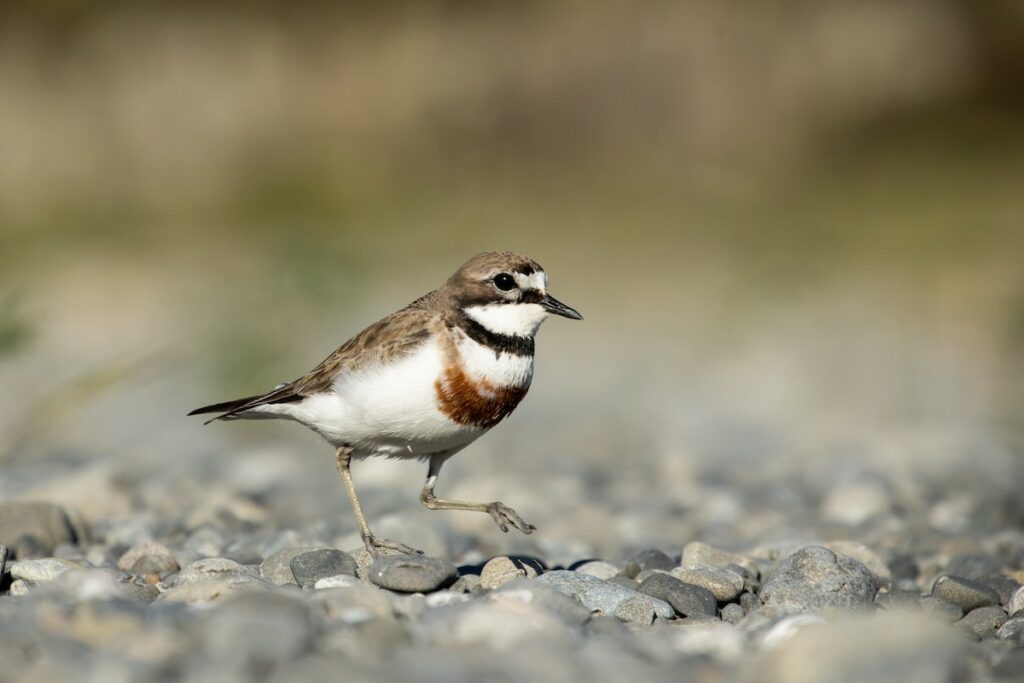 I would therefore encourage all members to participate and if you do not have a computer or do not want to learn those skills I am happy to enter data on your behalf as long as you can provide me with a list and the relevant details.

Good Atlasing and make sure you enjoy your birding.